Followers is a found footage film within a found footage film. But, it’s also a modern horror film about privacy fails when you overexpose yourself. There’s also a cult murdering people seeking fame online, as they try to progress into something new. All the while, the film thinks it’s smarter than it is while also retreading so many similar tales. I admire the ability to shoot something like this film on a micro budget. That appreciation still doesn’t override the fact that I found the film pretty boring. You might have better luck with it, but I’m tapping out now. 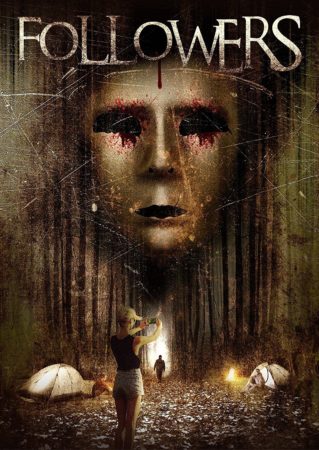