The Flying Leathernecks is a 1951 feature film look at how awesome the Pacific Theater was during World War II. That’s right, kids. Hollywood looking fondly at recent War has been around for years. While modern films have become faux cynical about it, what is it like to see a movie that glamorizes one particular unit? Howard Hughes and Nicholas Ray team up to make that happen.

John Wayne movies outside of Westerns are such odd ducks. Especially because the lone star dynamics of Westerns doesn’t translate to other genres. Even his later cop movies felt like thin shells of the Dirty Harry mythos. But, when it came to Wayne in War movies…it felt a little sadistic. That’s where we enter The Flying Leathernecks.

Major Kirby is loosely based on a real commanding officer from the Pacific Theater. He’s a hardass Naval CO that is sending real pilots to their deaths in an almost unwinnable scenario. Robert Ryan plays the underling that stands up to him, while Don Taylor is the young man willing to give him a shot. What follows are damaged planes taking nose dives into the Pacific Ocean and several pilots being infected with Malaria.

Producer Howard Hughes shot the film in color, so he could match archival color footage from World War II. Everything else dripping around those shots is Nicholas Ray mining the drama of a slightly crazed senior officer sending boys to their deaths. John Wayne has a shoe-horned scene where he feels bad about everything, but it was required to win the War.

The Flying Leathernecks isn’t a propaganda movie as we know it. But, it’s what early 1950s cinema was at its heart. A compromise between the emerging New School of writers and directors and studio’s playing up the middle to audiences. Howard Hughes funded the film because he was an aviation nerd that loved showing off how things have improved since the War.

Marine/Naval aerial combat makes for exciting cinema. However, the Guadalcanal campaign has rarely been show accurately on film. A lot of this was due to it being the first instance of American forces coming face-to-face with Kamikaze fighter pilots. The films that FOX and others released during the War and immediately afterwards were still in the Propaganda phase.

But, by 1951…veterans were taking jobs in Hollywood and other media outlets. Their experience (withheld and shared) were reshaping how the cinema highlighted War. Resnais and the International directors were starting to examine the Holocaust and Hiroshima at the same time that America was being stunning and brave about aerial combat. Needless to say, the American cinema takes a long while to come to terms with its involvement in Wars.

Robert Ryan was hired by Nicholas Ray as someone who could believably punch John Wayne in the face. It was never noted whether Ray hated Wayne or not, but the director actively took a stance of not letting Wayne overpower the film. But, this was the last decade where John Wayne was his legendary himself. He could still open movies and was seen as one of the most trusted actors in America.

By the mid 60s, his initial bout of lung cancer and questionable film choices had started his career’s collapse. When Hollywood went young and R rated, Wayne would be doing things like McQ and The Cowboys to survive. Robert Ryan never had to change much. The actor that was in The Wild Bunch is very much the same actor here.

World War II movies that came out in the decade after the events ran the gamut. The Flying Leathernecks was groundbreaking, as it was typical. Honestly, I appreciate how it was one of the first American war movies to make the public question the chain of command. It’s not something I believe Hughes intended, but he allowed Ray the room to make the movie he wanted.

The Flying Leathernecks also works because it’s the kind of movie that effectively hammers an audience. Movies like The Flying Leathernecks are so effective because they sell you a film on the surface with a direct point of view underneath. I know that many don’t dig 1950s cinema like I do. But, I highly recommend checking this one out at least once.

Fans can purchase THE FLYING LEATHERNECKS at www.wbshop.com/warnerarchive or online retailers where DVDs and Blu-rays® are sold 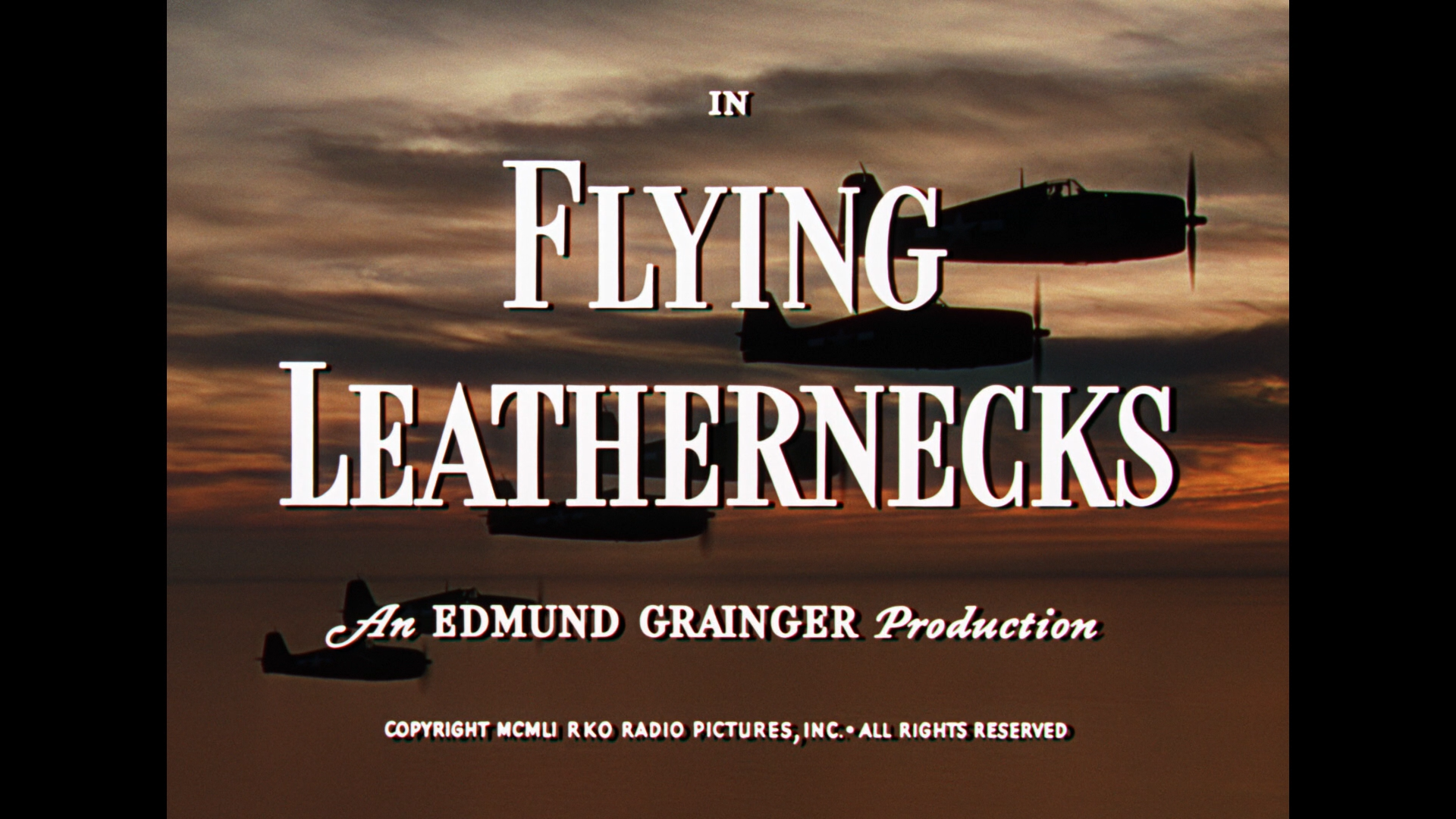 Major Kirby leads The Wildcats squadron into the historic WWII battle of Guadalcanal. 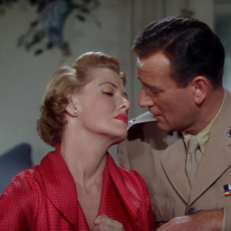 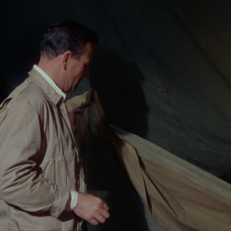 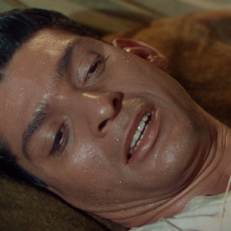 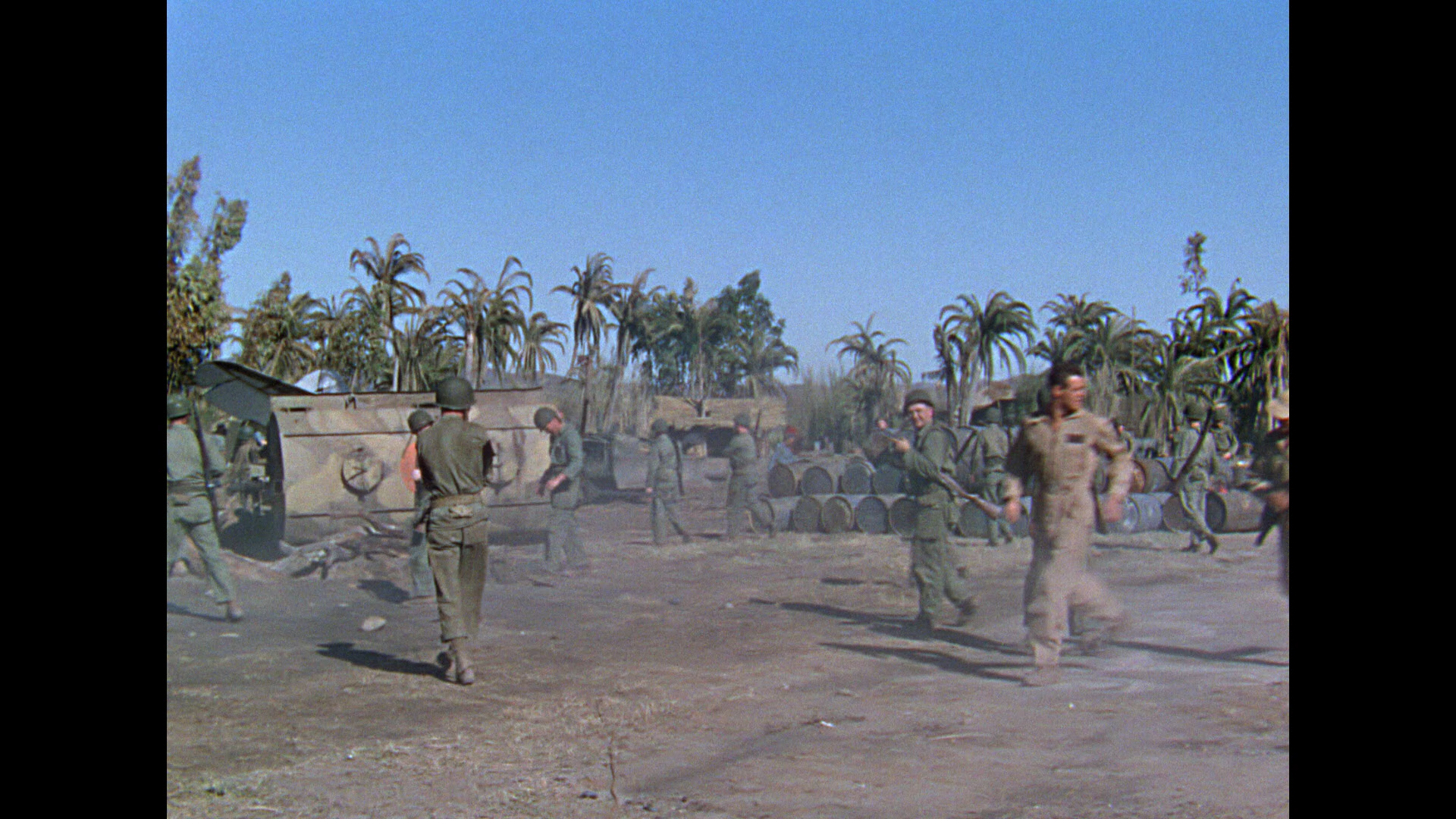 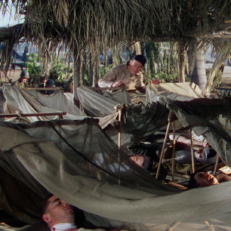 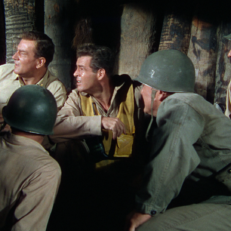 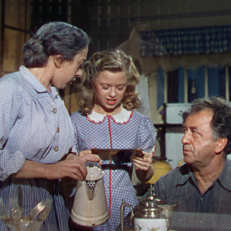 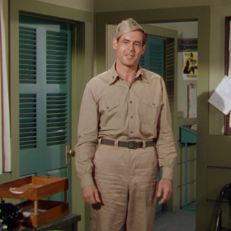