Fishy Stones is the Sollywood take on the heist movie. After a botched jewelry store finds two thugs on the run from the cops. They get busted, but not before they throw their stash into some bushes. While they are being incarcerated, a couple of kids find the jewels. Things would be going great for the boys, if the original thugs hadn’t just escaped from jail. What’s going to happen?

While the film gets a little more violent than I expected, it feels so Old School Hollywood. I appreciate the push to keep things moving quickly, but I feel that the lack of character building for the kids hurt the final act. Oh well, it’s still pretty amazing. 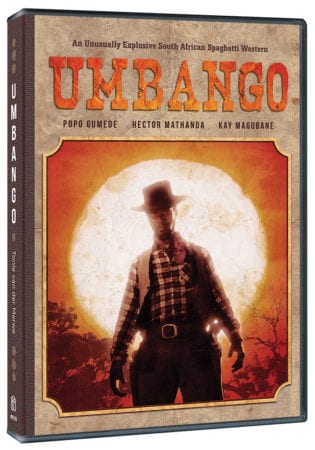 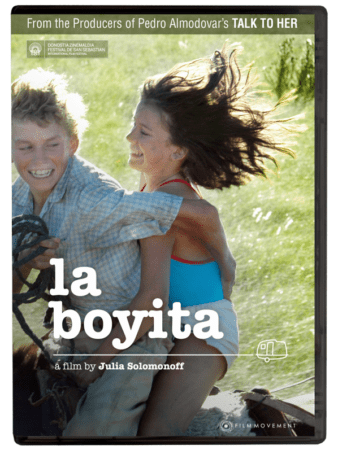