This program is full of the experimental Warhol films from this period. Should be fascinating stuff.

Program 8: Merce Cunningham and The Brig

There are more films than this in the New York 1962 – 1964 presentation, but I wanted to include the highlights. 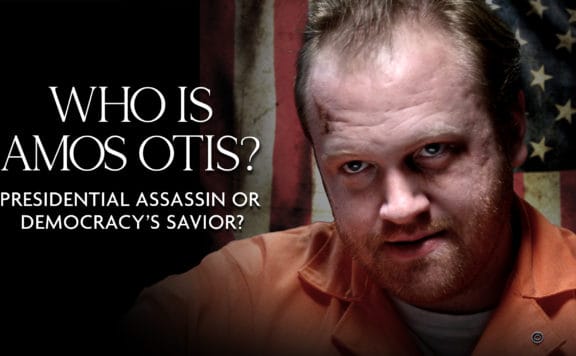