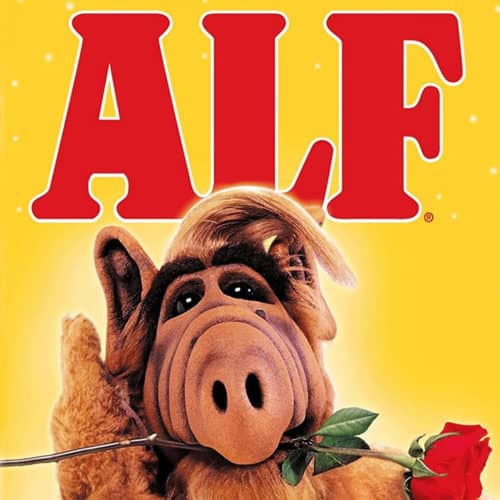 The Film at Lincoln Center Spring 2022 programming lineup is here.

Then the Dario Argento retrospective hits in mid June! Learn more about Film at Lincoln Center.

Where you can watch ALF and all of the Shout Factory stuff!

You’re not just getting the sitcom, but the animated shows in their full forms. Plus, you also get the Project: ALF tv-movie.

Cyclops Chronicles: The Story of Scott Summers gets a trailer!

Cyclops Chronicles is an unofficial, unauthorized fan series about the original leader of the X-Men. Why make a show about Cyke? Why not? I thought it looked cool.

Greyson Chance will make his acting debut in Maybelline Prince. The film follows Miss Maybelline as she meets the gay skin-care scientist that will change the future of the make-up brand.

Belle comes to Blu-ray on May 17th from Shout Factory

Belle comes to digital on May 3rd and Blu-ray on May 17th!

Take a look at the Eternals commentary with the actresses that play Makkari and Sprite.

Here’s the official trailer for The Institute

The Institute has a killer official trailer. It’s coming On Demand, DVD, Blu-ray and Cable on March 22nd!

Denuo Novo is making a costume set to turn the average size person into a First Order Stormtrooper. You too can look like Disney tried to reimagine you to fit into George Lucas’s space opera fantasies.

The kit includes 39 Vacuum armor parts with black vinyl accents. Check out some of the details.

Click here to check out the Elton John Collection.

Check out the trailer for IFC’s Barbarians

Barbarians opens on VOD, digital platforms and select theaters on April 1st! Only from IFC Midnight!

The Boston Underground Film Festival is returning to Cambridge in a few days and the full schedule is now available.

Now, I could just list a ton of movies, but that’s now how people read and process things anymore.

Buy tickets and view the schedule at Boston Underground.

Film at Lincoln Center, the movie announcements and more represent the first part of our News catch-up. It’s been a busy last few days. 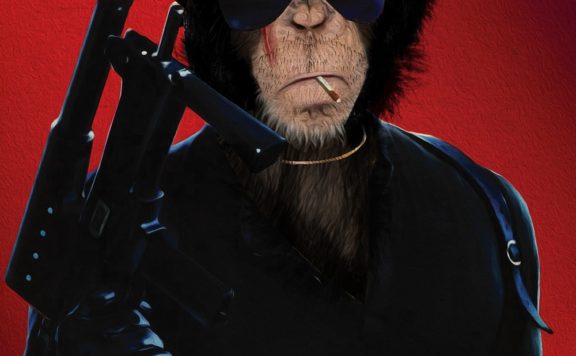 December brings the latest and greatest from Loot Crate
December 13, 2021 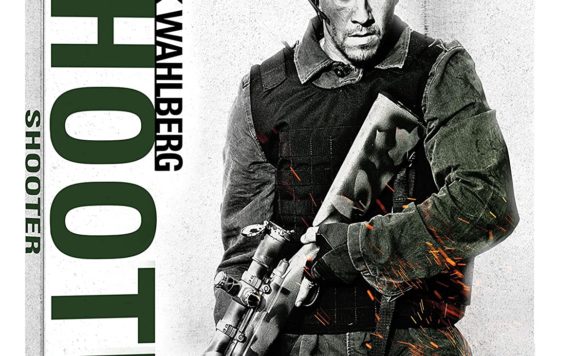