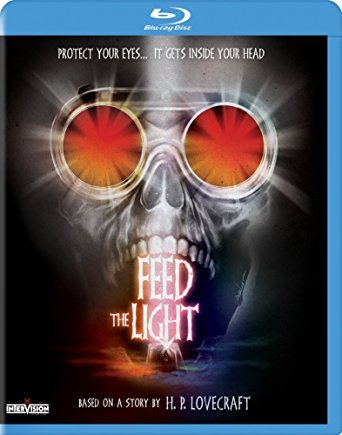 “Feed the Light” is another weird for its own sake movie that dropped this summer. A petty thief is beaten by her husband loses her child. Now, she’s working as a custodial worker at a strange building loaded with vermin. For a film that was shot under $50,000, it manages to establish an atmosphere of OMG Shadow Monsters are going to eat people. The imagery is fun for being a cheapie shot in Black and White. However, it’s not something that I can say will wow the masses. Pick it up and give it a shot.