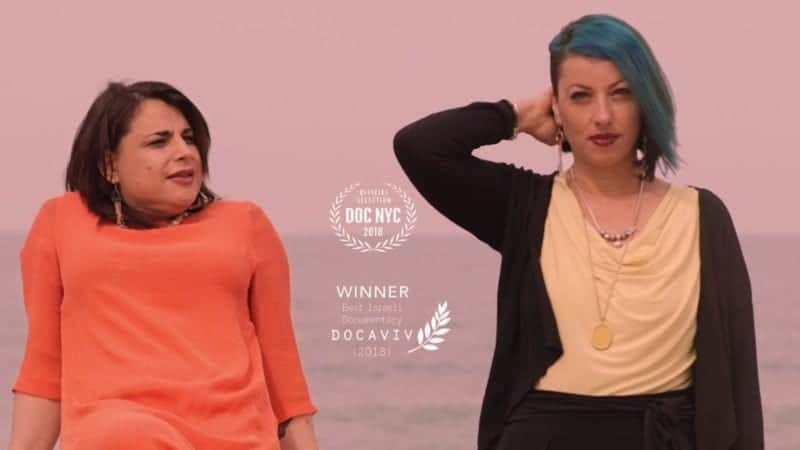 Family in Transition tackles current transgender issues in a way you don’t see outside of exploitative news magazine pieces. That’s not to call this film exploitative, as it’s far from that. In fact, it makes Israel look super backwards on a lot of these issues. But, I’m not about to start patting America on the back for being cool to trans folks. After all, how many serious documentaries are being made regularly about adult relationships transformed by gender change?

Amit and Galit are more than a couple. While Amit takes two years to make the transition to her desired identity, Galit willingly goes along. She’s comfortable being a queer woman married to a trans woman. However, their extended family pulls away and their rural Israeli town turns sharply on them. Their kids get moments to talk, but they seem like they are putting on a brave face for the cameras.

Trans issues have made giant progress in America, but it’s still an unknown quantity to many Americans. By taking a step back and showing how other Western nations are handling the same issues, it puts things into perspective. After all, is Israel that more progressive than America in terms of gender identity and sexual politics? The answers found in Family in Transition suggests a sharp NO.

Family in Transition is in limited release now. 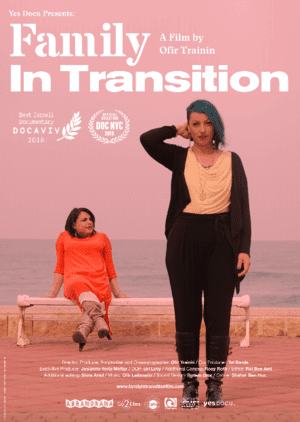 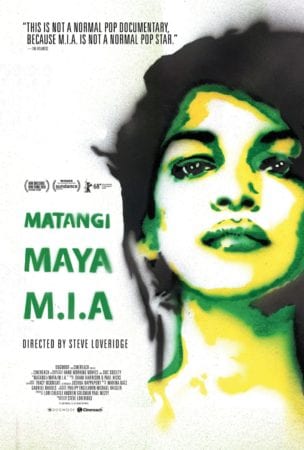