“Falling Skies” enters its fourth season begins with the mass outside of Charleston. The third season went really well for our human heroes, so what else can be done? The fourth season answers that question by staging a massive assault from the Espheni. The aliens are far more brutal this year and they step up the FX usage for a basic cable show. While I didn’t start out as a fan of the show, this year has won me over. The Dolby TrueHD 5.1 track is stunning, as well as the 1080p transfer which sports a giant scope transfer. The Blu-Ray comes with a Digital HD copy, featurettes, Character Interviews and the 2014 Comic-Con panel as the special features. 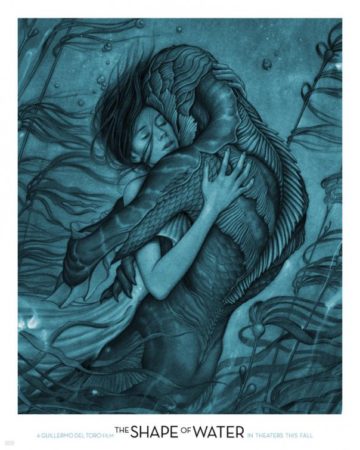 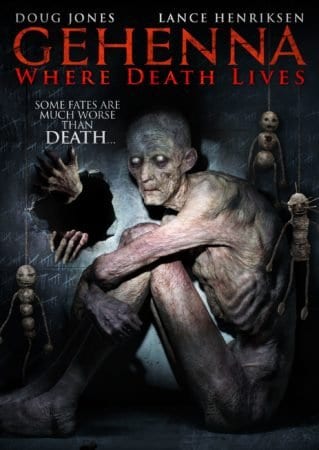