“Faces of Horror” is another one of those Mill Creek releases where they open the vault to their licensed themed movies. Tons of these are pick-ups from Crown and some are quality SONY/Columbia movies. All the while, fans wonder why aren’t we getting these on Blu or some HD format? The original elements appear to be in place for the Columbia stuff. The Crown films are a mixed bag, as these titles have been passed around the Gray Market and the BCI Eclipse collapse over the last few years. Still, it’s an education for the  young and I’d recommend checking it out. 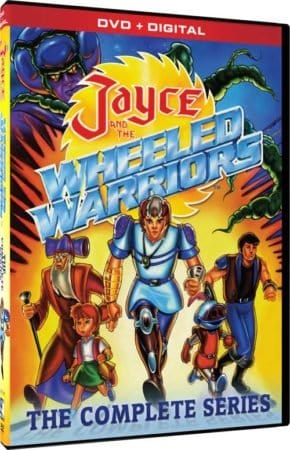 JAYCE AND THE WHEELED WARRIORS: THE COMPLETE SERIES 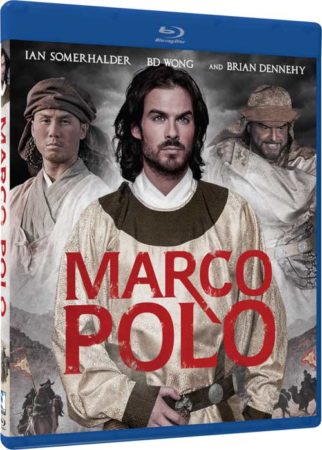