Ronda Rousey, one of the stars of Lionsgate’s upcoming action film THE EXPENDABLES 3, has successfully defended her title and remained undefeated as UFC Women’s Bantamweight CHAMPION! Following her title defense against Alexis Davis, Rousey joined her Expendables 3 co-stars Dolph Lundgren, Kellan Lutz and Victor Ortiz to celebrate her win. Check out the ultimate fighter and her supportive cast having a blast in the picture below in honor of this amazing feat!
“Great fight. Most skilled fighter of the night.”
– Dolph Lundgren
“She came, She saw, she conquered! One of the most disciplined athletes I’ve ever seen! 16 seconds… Beast mode for my girl Rousey!”
– Kellan Lutz
“You can’t stop Ronda, even if you tried.”
– Victor Ortiz
THE EXPENDABLES 3 will be hitting theaters this AUGUST 15, 2014!

In THE EXPENDABLES 3, Barney (Stallone), Christmas (Statham) and the rest of the team comes face-to-face with Conrad Stonebanks (Gibson), who years ago co-founded The Expendables with Barney. Stonebanks subsequently became a ruthless arms trader and someone who Barney was forced to kill… or so he thought. Stonebanks, who eluded death once before, now is making it his mission to end The Expendables — but Barney has other plans. Barney decides that he has to fight old blood with new blood, and brings in a new era of Expendables team members, recruiting individuals who are younger, faster and more tech-savvy. The latest mission becomes a clash of classic old-school style versus high-tech expertise in the Expendables’ most personal battle yet. 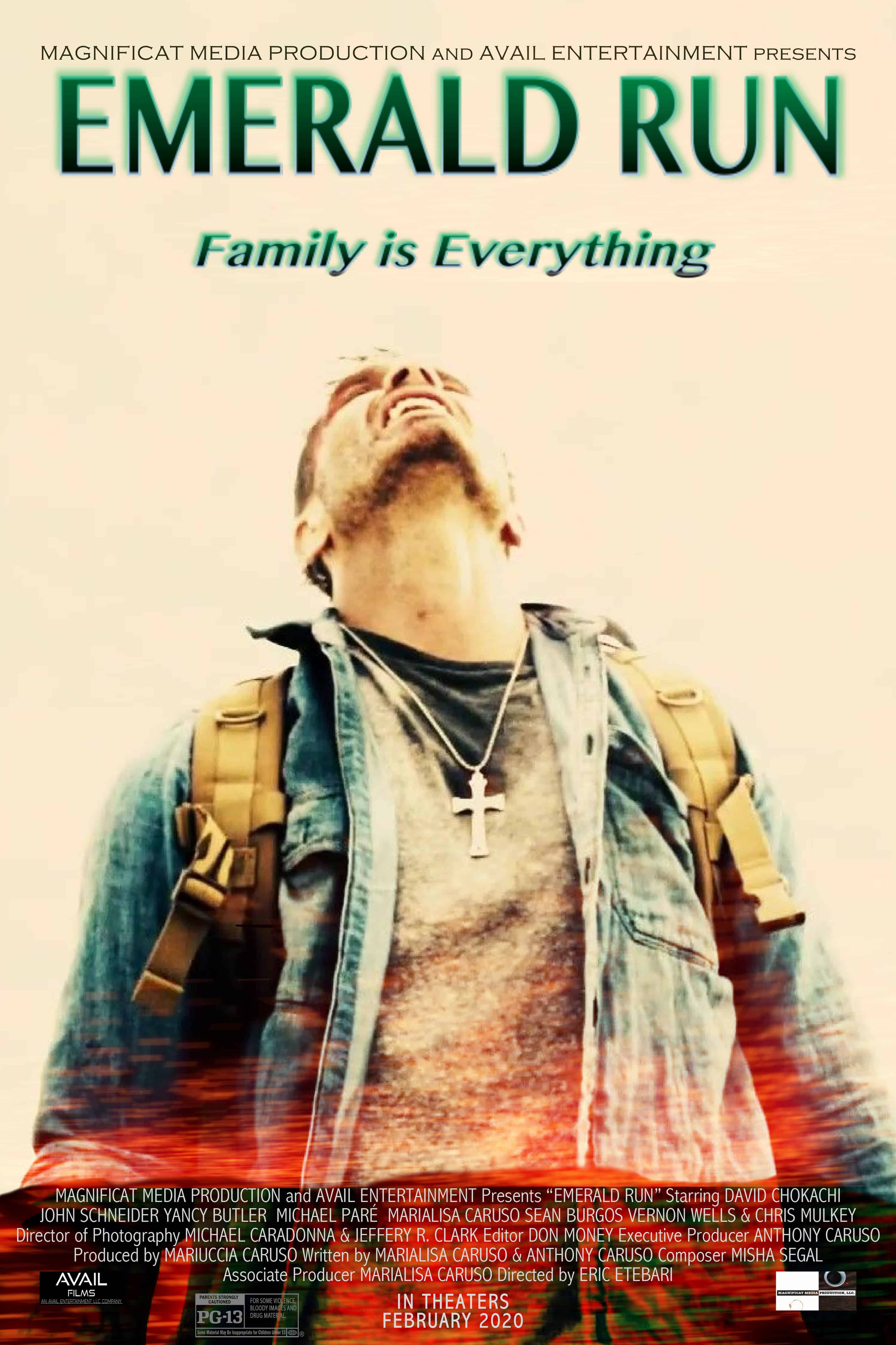 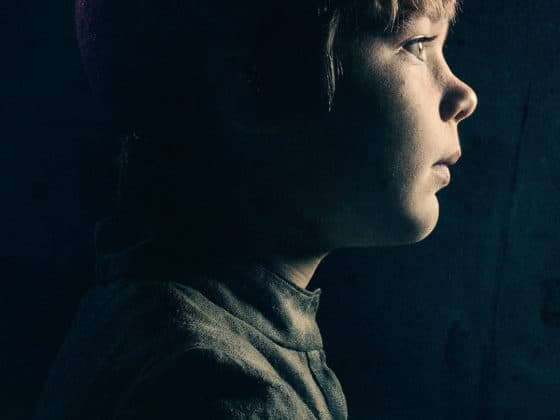 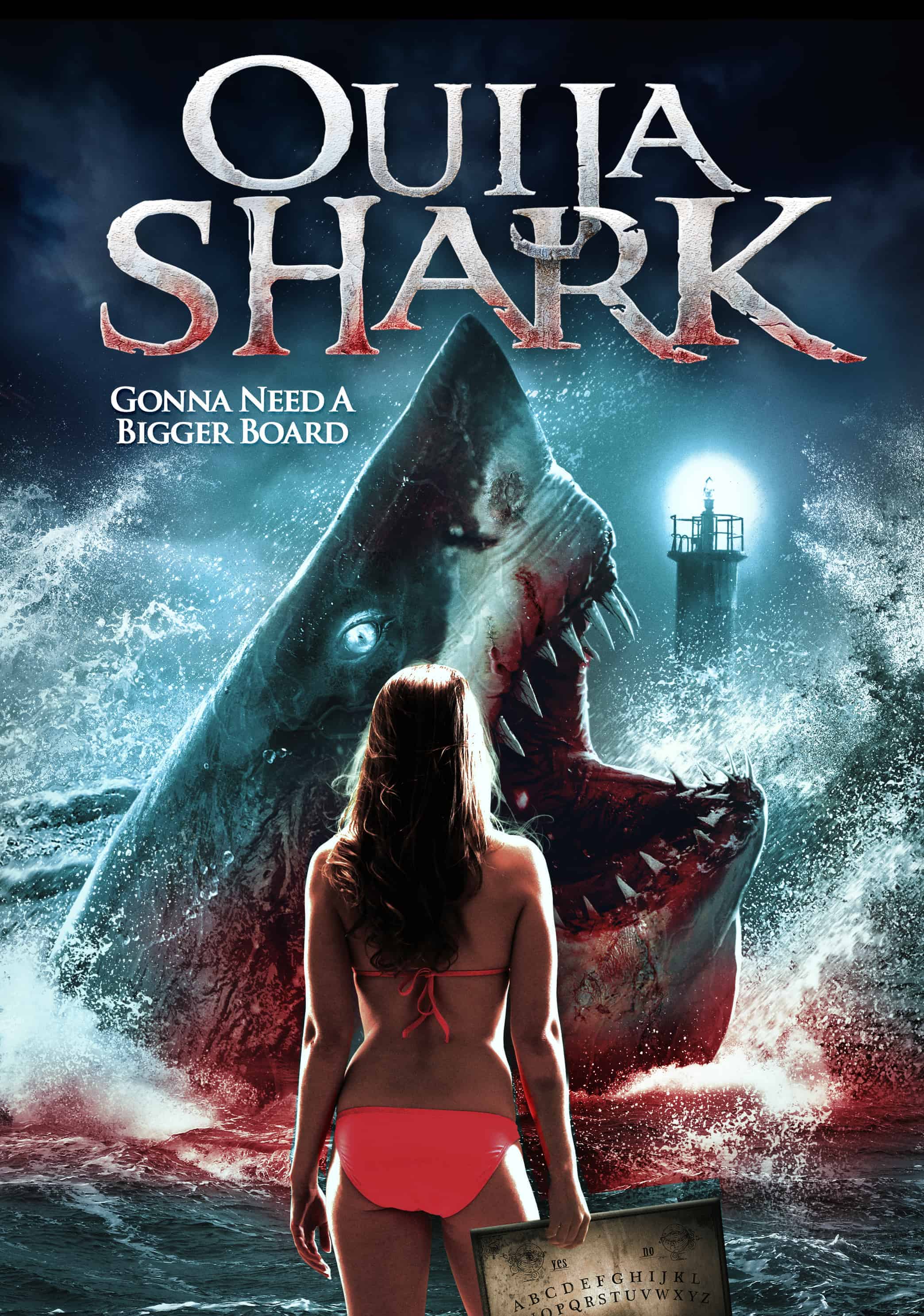