“Exodus: Gods and Kings” is a half-hearted attempt at capturing the grandiose majesty that “The Prince of Egypt” and countless other films did better. Scott is obsessed with detail and he does an amazing jobs recreating the world of the Old Testament. However, the characters in this world interact with each other in a manner befitting a child smashing two action figures together. There’s no logic or passion, just a series of events that forces people to interact. For such a stunning 3D spectacle, I would’ve thought that someone would’ve gave Scott a script to match it.

Christian Bale is woefully miscast as Moses. But, Charlton Heston was in his own way too. The difference being that Heston understood screen presence and used his personality to demand respect from his fellow actors. Bale is all attitude, but in the same way that the weakest guy in prison seems to be. Never quite loud and never quite clear, Bale’s Moses sinks around the edge of the frame waiting for something to happen. The few moments that he gets to take charge, it feels out of place and never intentional.

Ridley Scott has directed epics before with questionable historic value. That being said, I still don’t get John Turturro’s casting. Was this a comment on Edward G. Robinson being in “The Ten Commandments”? Bertolt Brecht would’ve had a field day, but every moment of this keeps taking me further and further out of Scott’s fiction. The film is clumsy and lacking purpose. But, I have to admire those small choices. It just hurts that we didn’t get a purposeful movie that covered new ground. All this film created was a nice FX reel. Christian Bale and The Big Short team brings us Vice for Christmas.
October 3, 2018 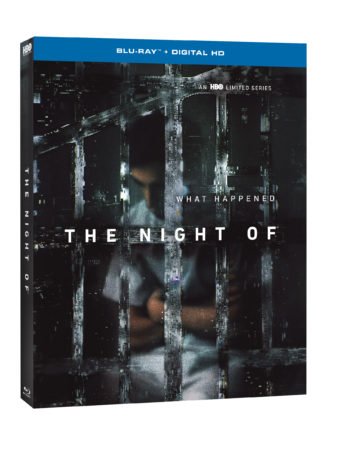