Summary
A skeptical female clinical psychologist joins a priest-in-training and a blue-collar contractor as they investigate supposed miracles, demonic possession, and other extraordinary occurrences to see if there's a scientific explanation or if something truly supernatural is at work.
6.4
Fair
Video - 7
Audio - 6.7
Movie - 5
Special Features - 6.9

Evil is a show that I discovered auto playing on CBS All Access. It literally starts up after I get distracted while Picard or The Twilight Zone finishes. Before the DVD was sent, I watched maybe four episodes. Upon finishing the first season, I got the same amount of clarity from the entire season. This show is hospital waiting room fodder.

Older Americans keep shows like Evil alive. Throw in some familiar actors, some younger ones that aren’t threatening and then provide PG retreads of old plots they loved. There is nothing here that isn’t a mix of Criminal Minds, CSI Whatever, whatever ION/PAX/TBN was closing out the night with and generally misformed memories of Antenna TV.

Mixing older television genres to produce something new doesn’t create the best results. The cast is great, but it’s still a very thin drama about a psychologist and the Catholic Church investigating supernatural elements. What it amounts to is severely mentally ill people that have knowledge of things that might creep out the stupid.

Evil hits DVD with featurettes and deleted/extended scenes. The A/V Quality is pretty typical for an HD show being presented at home in standard definition. I know this is a case of know your demographic, but it’s a little ridiculous in 2020. Oh well, fans will pick this up or the grandkids will get it for them from the Amazon.

Evil: Season One is available now!

A skeptical female clinical psychologist joins a priest-in-training and a blue-collar contractor as they investigate supposed miracles, demonic possession, and other extraordinary occurrences to see if there's a scientific explanation or if something truly supernatural is at work. 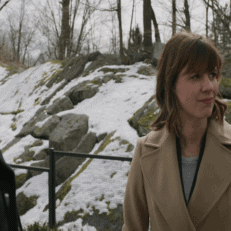 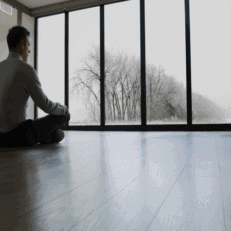 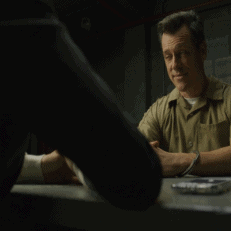 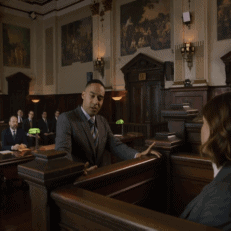 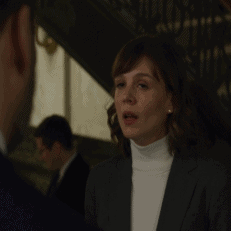 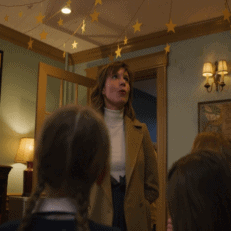 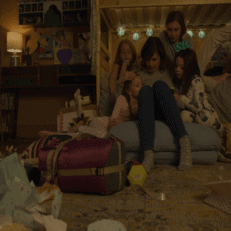 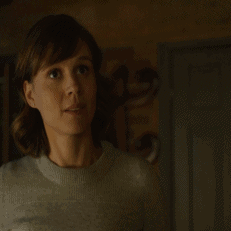