Escape from L.A. is this weird attempt to revisit your greatest hits. When I was a 15 year old, it was quite the big deal to see the movie in theaters. After all, I grew up loving Escape from New York during constant airings on TBS and The Movie Channel. So, why did my generation get all of the second attempts at 80s greats? After seeing Escape from L.A. why do I still want Escape from Earth to get made? The life of a film fan is weird.

John Carpenter approaches Escape from L.A. with the same handling that Howard Hawks brought to his 60s works. One might ask how many times he could remake Rio Bravo, but it doesn’t matter. A Western is a Western, regardless of the set dressing. Except Plissken is cut more from the Eastwood mold than John Wayne. So, what happens in this outing?

Escape from L.A. sees Snake Plissken staring down an impossible assignment to retrieve something related to the President on a fixed timetable. He meets up with old friends and new scumbags, as he tours a familiar big city now turned into dark satire. There’s even the use of future tech to pull off a devilish trick at the finale. Yes, it is a different movie.

Snake Plissken is one of those wonderful cult characters that film fans discover in their preteen and early teenage years. This was from before a time when people developed personalities based on Drive and Joker. So, what’s all this got to do with Escape from L.A.? Well, they’re all teenage boy movies. Fantasies with an edge that wear thin for most audiences on repeat viewings.

That isn’t necessarily a bad thing, but it’s indicative of how a film is built. Escape from L.A. is latter day clone of Escape from New York. However, that doesn’t have to be a bad thing. The lead-up and follow-up from the film saw Marvel make a comic adaptation that answered a ton of questions about what happened between New York and LA. Then, there was the various promo bits that really sold the idea of a future America that got worse.

Still, here’s my biggest issue and the 4K transfer didn’t help by highlighting it. Escape from L.A. looks much worse than the 1981 release of Escape from New York. That’s not a dig on the 4K transfer which makes the film looks the best it has in years. However, it makes those dodgy 1996 FX stand out super bad. That’s even before you get into the fact that the movie was shot 99% at night.

That’s right, people. Take up the concerns with the dark shots with Carpenter’s D.P. and not the good people at Paramount. Give them a light hearted ribbing over the audio, but not too bad. For the most part, most of the major releasing outlets have been doing pretty good on the replacement disc front. There’s one that stands out as botching it, but let’s be glad we’re getting this Escape movie from Paramount.

There was a weird audio issue reported when all of the reviewers were initially getting their copies. Due to how long I take to process these things, it took me a bit to check it. The issue was this encode thing that wasn’t super terrible, but noticeable enough to warrant a replacement program. I’m actually still waiting on my replacement disc. But, that’s an issue for another time.

Paramount keeps offering up stellar classic titles on next generation formats. Escape from L.A. comes to 4K UHD looking so much better than I expected. You don’t get any special features outside of a digital copy. However, I’m willing to take the trade off to get more classic films out on 4K UHD. If you dig Carpenter, pick it up.

Escape from L.A. is now available on 4K UHD Escape from L.A. is this weird attempt to revisit your greatest hits. When I was a 15 year old, it was quite the big deal to see the movie in theaters. After all, I grew up loving Escape from New York during constant airings on TBS and The...
0
Average User Rating
0 votes
Have Your Say!
Your Rating: 0
Submit
Write A Review
Genre:Action, Sci-Fi
Rating:R
Director:John Carpenter
Studio:Paramount 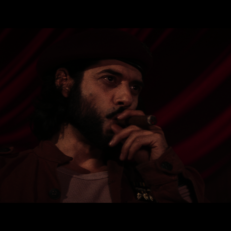 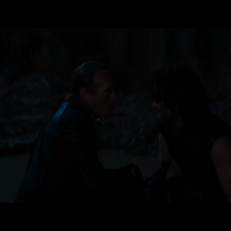 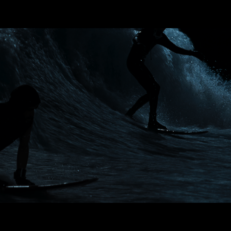 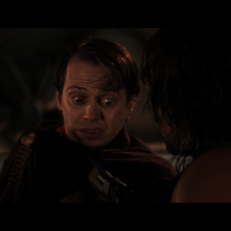 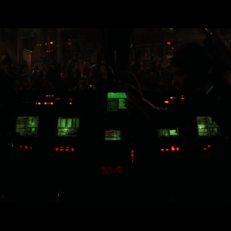 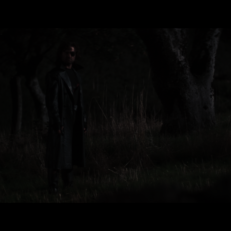