“Elis” is a biopic about the life of Elis Regina. Given that Elis was a Bossa Nova singer who had trouble transitioning into the later music of the 1970s, it’s no shock that most of America has never heard of the lady. The music is interesting if you’re into the World Music vibe. Outside of that, it’s a standard biopic anchored by an amazing performance by Andreia Horta. The film swept the Brazilian Academy Awards which again holds the same weight as winning the world’s greatest soybean farmer. It might be impressive outside of America, but it’s not enough to get you on Public Access here. Check it out.

ELIS follows the life of Elis Regina, undoubtedly the greatest Brazilian singer of all time told in this biopic film with energetic and pulsating rhythm. Her untimely death in 1982 at the age of 36, shocked Brazil. A perfectionist who was frequently dissatisfied, Regina drove herself and members of her band relentlessly, leading to her being dubbed “Hurricane” and “Little Pepper” by musicians and journalists. She commanded the respect of Brazil’s leading songwriters, who lined up for the chance to have her record one of their songs, and for much of her short life was the country’s most popular female vocalist. Starring Andreia Horta, Gustavo Machado, Caco Ciocier, Zecarlos Machado, and Lucio Mauro Filho, the film will premiere theatrically at the Laemmle Music Hall, followed by release on multiple VOD platforms on April 10th and a special behind-the-scenes DVD release on May 8th. The film, written, directed and produced by Hugo Prata, opens in select theaters on March 23rd. 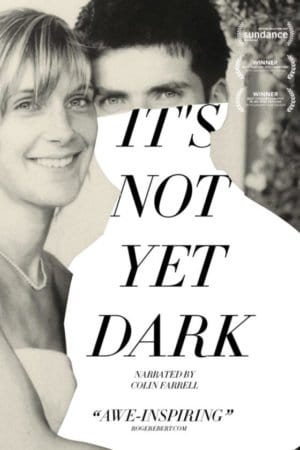 IT’S NOT YET DARK 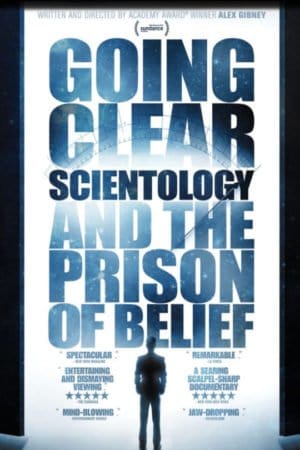 GOING CLEAR: SCIENTOLOGY AND THE PRISONER OF BELIEF