Eastbound & Down follows deluded, burned-out, former major-league pitcher named Kenny Powers, who after fleeing his hometown in North Carolina spent a soul-searching Season 2 in Mexico as “La Flama Blanca” – and ended up returning to the States a changed man. Or is he? Picking up a year after Season 2 ends, the still-audacious Kenny brings his “f*#ked up behavior” to Myrtle Beach, SC – a tourist destination filled with fireworks stores, mini-golf and underage boozing – and somehow resurrects his baseball career as the closer for the minor-league Myrtle Beach Mermen. Even as he postures himself as the King of Myrtle Beach, Kenny struggles to come to terms with growing older, both in his personal life, and professionally with the arrival of up-and-comers (including a Russian pitcher) who challenge him in the league. Along the way, he befriends a veteran catcher named Shane (Jason Sudeikis of Saturday Night Live), a kindred spirit who ends up teaching Kenny a cautionary lesson about overindulgence.

The third season of “Eastbound & Down” continues what has been the lively saga of Kenny Powers. Powers has ditched April and his kid to catch his dreams in Myrtle Beach. This includes hanging out with his new buddy Shane, sticking Stevie with enormous debt and getting handjobs on the beach. But, it’s not long before everyone starts rushing back in his life with new responsibilities. It’s an amazing sensation to see how everything returns including a creepy KIA laced dinner scene. But, this is what you’ve been waiting for. Even with that psyche-out ending.

It’s amazing how this deeply narcissist and egoistic character can be so lovable in all of his inflated egoism and insecurity. What makes him understandable and human, is that with all his endless faults he seems to be capable of feeling empathy, he has an inbuilt sense of right and wrong and feels the need to face his issues and improve as a person. Also, he doesn’t mean bad, he just don’t know any better. What makes is interesting is that certainly doesn’t hide his emotions.

The DVD comes with deleted scenes, outtakes and commentaries. The A/V Quality is pretty sharp for standard definition. The dynamic Dolby 5.1 track makes all of the baseball action come to life. Plus, there’s a few choices moments that are pretty spoiler-laden. In the end, I’d recommend a purchase.

EASTBOUND & DOWN: THE COMPLETE THIRD SEASON 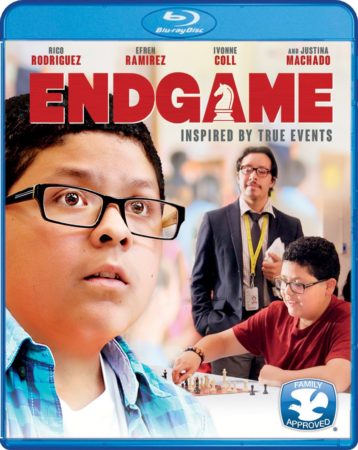 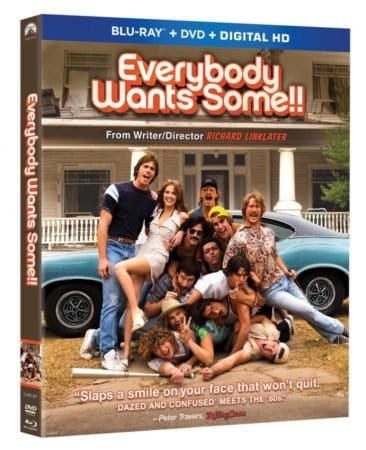 EVERY THING WILL BE FINE

EYE IN THE SKY 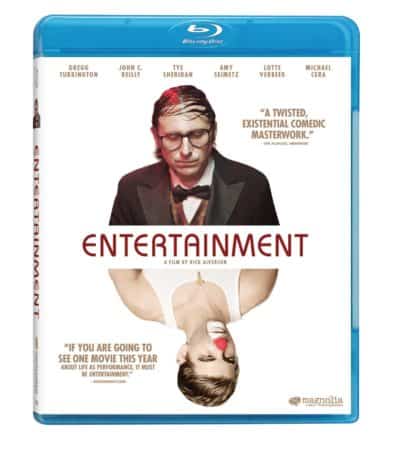