“Dynasty” was the first show that I knew adults watched. Outside of a joke about it in “A Nightmare on Elm Street 4: The Dream Master”, I remained rather clueless about what happened on the series. Time passes and then I get to delve back into 80s drama history. Naturally, I find out that I missed nothing. So, why did Aaron Spelling’s prime time rich wank soap opera win over so many audiences? Well, it was the 1980s.

John Forsythe looked like he was in his late 60s for about 30 years, so I never quite got the age he was trying to pull off. The same goes for Linda Evans and Joan Collins. Almost everyone on the show that wasn’t in their 20s looked like they should be on the cover of AARP magazine. But, America loved watching their catfights and fornication. Sometimes, they would have money fights too! That last part might not have happened, but I say through 12 hours of this stuff and I’m a little fried. The good news is that it’s over and human mortality has taken care of a future reunion. 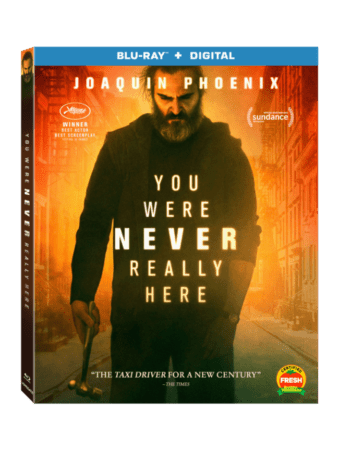