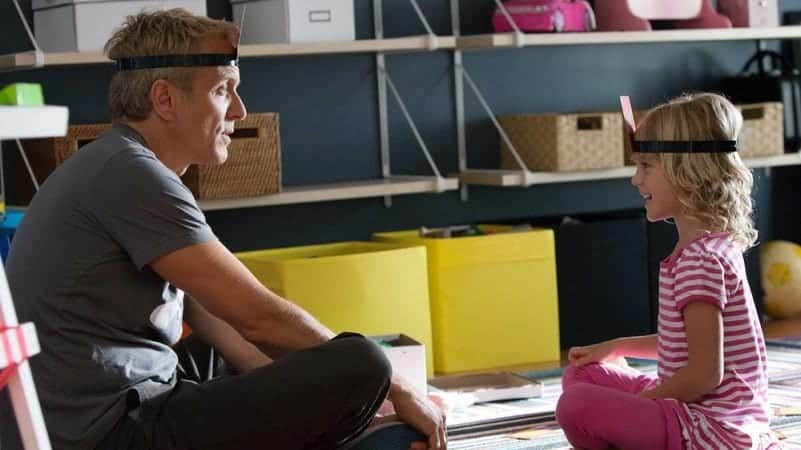 DriverX isn’t the film I expected. Hell, I was thinking that IFC was giving us Old Man Drive with aged Ryan Gosling being a real human bean. What I got to see was a series of vignettes about a middle-aged man moving on in his life. Patrick Fabian plays the lead as a man that cares, but realizes the world is passing him by. While working as an Uber driver, he finds young people that are impressed by his music knowledge and want to bring him into the changing music world.

He’s excited and wants to find a way to stay in the scene longer. But, he’s got two little girls at home. Then, there is his wife who is growing away from him. While it sounds typical of these movies, it also supports something important for this era. There is no shame in moving on.

The belayment of advancing out comfort zones has warped this decade of the Western experience. As economic models fail, businesses change and job security erases…people fight for crumbs when they should be eating meals. Yet, there’s a comfort in staying in the familiar. Watching as a lead thinks about what it means staying in one world, while tip-toeing in the other is unique.

However, what makes DriverX sing is how willingly he is to break out and do something better. Inspiring in an odd way, but I enjoyed it immensely. 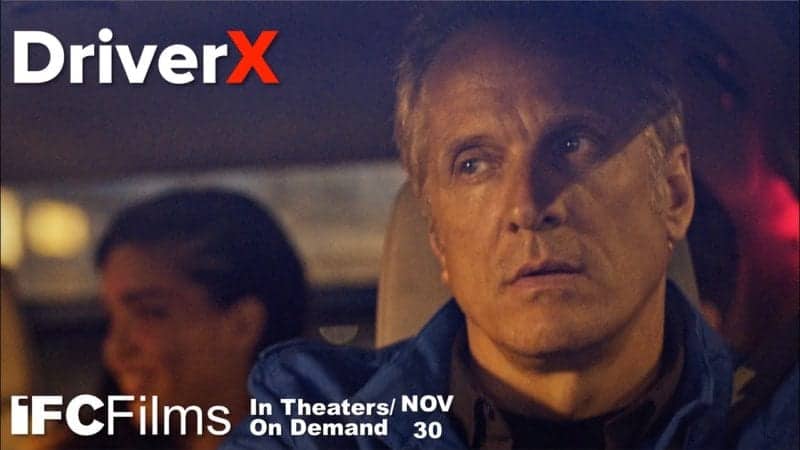