Strait-Jacket is the first of the Joan Crawford horror movies from William Castle. Recently highlighted on the TV series Feud, this was an attempt for Crawford to capitalize on her Baby Jane fame. Unfortunately, it got her stuck doing rolling roadshows with Castle. It’s not the worst kind of life, but it’s a big change for a lady that was dominating the Oscars for decades. Ryan Murphy gave you the worst details of her life, but Castle celebrated Crawford. She was a classy dame that gave his schlock a degree of credibility. But, what about her?

Berserk never gets the credit it deserves. Crawford runs a circus and her stops always boasts random deaths. Is the mad woman replacing talent by killing them? The show must go on, as the audiences grow to see what will happen next. Plus, Judy Geeson shows up to confirm that this is 1967 and Joan Crawford isn’t a major star anymore. It’s a fun B-movie that is open enough to even entice your mother to watch it. Nobody makes films like this anymore.

I know that Shout Factory put out Strait-Jacket not too long ago, but go for the Mill Creek release. You get an extra movie! 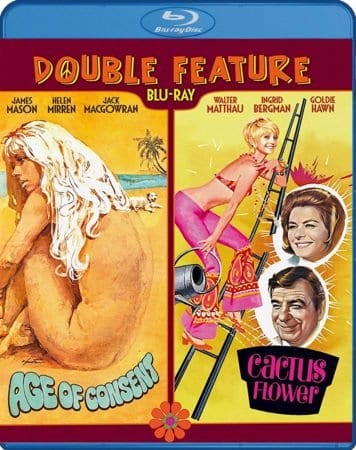 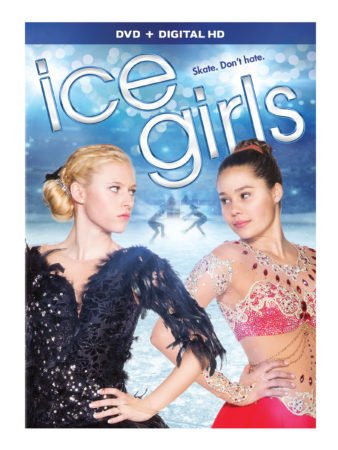