Summary
The DOOM PATROL, DC's strangest group of heroes: Cliff Steele aka Robotman, Larry Trainor aka Negative Man, Rita Farr aka Elasti-Woman, Crazy Jane, Victor Stone aka Cyborg and Niles Caulder aka The Chief are back again to save the world - that is if they can find a way to grow up.both figuratively and literally.
8.1
Great
Video - 8.1
Audio - 8
Movie - 9.3
Special Features - 7

Doom Patrol was one of the two reasons that I stuck with DC Universe. Then, HBO Max arrived and I took a hard pass out of there. Seriously, Stargirl and Doom Patrol were the only reasons I had to watch that streaming service. The comics were impossible to read on there. Don’t ask me how many times it took me to get through the run of Infinity Inc on there.

Doom Patrol’s move to HBO MAX has been perfection. Premiering the first three episodes at once gave new audiences a chance to see what the DC Universe base got to see. An exciting take on one of the hardest DC properties to nail down. But, blending every single take out of the comics together into a fun postmodern mix.

The true test of whether an adaption works or not is if it makes me care about characters that I didn’t enjoy in the source material. In the Morrison comics, Dorothy Spinner was an ugly drawn little freak. On Doom Patrol the show, she is the heart of the show. Abigail Shapiro deserves all the praise in the world for translating this difficult character into an incredible performance.

Watching Shapiro do everything from singing Pure Imagination to destroying the Underground is a treat. She embodies a part of the show that captures the magic of the Doom Patrol comics without all the doom and gloom at once. She plays with Danny the Street, his followers and the rest of the team like they are an extended family in on her secret.

All the while, we watch as Timothy Dalton lets us in on Dorothy’s secret. When she becomes a woman, the world ends. This eventually leads to the season finale where Dorothy sacrifices herself to stop The Candlemaker. Due to the COVID production shutdowns, this caused Doom Patrol to end rather abruptly this year.

The Grant Morrison run of Doom Patrol has influenced the majority of the show. But, we’ve got a few villains from the Way run, the original run and the late 80s run. It’s pretty neat how it all plays out as this giant DC Earth full of campy goodness, but it also goes super emotional.

The influence of Gerard Way is also felt through the show. While his run was recent and brief, it allowed the 1960s fun to meet Morrison’s surreal ideas. Whether it’s microscopic beings harvesting jelly from stupid people or playing with the concept of Danny the Street, Way is all over Doom Patrol.

Plus, he’s felt in how musical this show plays. Everything feels so free and loose that it must annoy the grimdark people. Well, they do get scenes of severed heads and mass murder. But, it’s shot far better than the washed up colors of Earth Prime. What was I getting at again? A rant!

Dorothy Spinner died rather unceremoniously in the comics, so seeing Dorothy getting to live innocently in the Doom Patrol show was fun. The show struggles to find something to do with Rita and Vic Stone. Rita wants to act and keeps trying to be a hero. Meanwhile, Vic feels like he’s still doing Titans Spotlight episodes.

Negative Man gets to have a moment with Vostok aka Negative Woman. But, most of his episodes feel like bad LGBT oriented X-Men fan fiction. We get it, Larry’s family had to deal with a lot. Now, do we have to burn through his family tree to help him get over it? Much like in the Morrison run, the real Doom Patrol fun belongs to Crazy Jane and Cliff Steele.

Cliff Steele was the first person we met on Doom Patrol for a reason. His story is compelling and it puts Niles Caulder in the hot seat. Caulder ruined everyone’s lives in effort to find a way to immortality. While the reasons for the quest were far worse in the DC/Vertigo comics, I buy the selfishness in the Doom Patrol series.

That being said, I also enjoy that the reasons for TV Dorothy Spinner’s existence is tied to Niles banging a Neanderthal woman. I can’t recommend the first season enough, as parts of it are necessary to make sense of what got laid down there here. Plus, it gave us Flex Mentallo in live-action form.

For long-time comic fans and people who just dig weird outings, there is enough here to enjoy. I just hope that a third season plays longer than this one. We need more Doom Patrol, not less.

Doom Patrol was one of the two reasons that I stuck with DC Universe. Then, HBO Max arrived and I took a hard pass out of there. Seriously, Stargirl and Doom Patrol were the only reasons I had to watch that streaming service. The comics we...
0
Average User Rating
0 votes
Have Your Say!
Your Rating: 0
Submit
Write A Review
Genre:Comic Book
Rating:Not Rated
Director:Glen Winter
Studio:DC, Warner Brothers 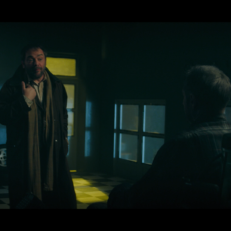 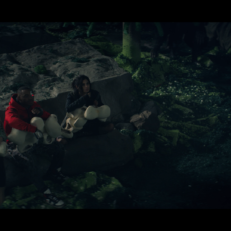 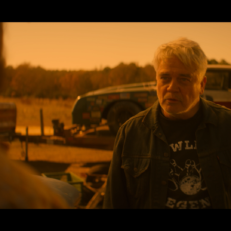 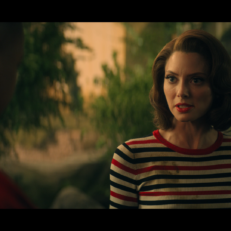 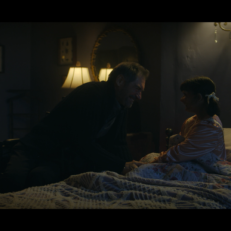 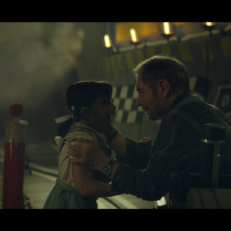 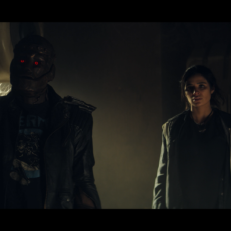 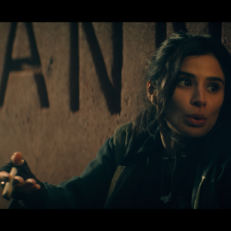