“Starry Starry Night” allows Don McLean to find new ground and audiences with this much beloved concert. While the program was shot over 15 years ago, it has becoming a public broadcasting staple. Family friendly and entertaining enough for all, it blends what all audiences need in a show. While I’m not the biggest fan of his music, McLean possesses a certain charm that makes him quite enjoyable. This is a recommended buy to all older music lovers.

Don McLean performs his classic folk/rock repertoire in the beautiful Paramount Theatre in Austin, Texas. In a one-of-a-kind celebratory performance, he is backed by an orchestra and joined onstage by Nanci Griffith for two songs. Songs include American Pie, Vincent, It Was A Very Good Year, Crying, And I Love You So, Singing The Blues, Castles In The Air, and many more. This film has been a longstanding hit on public television stations nationwide, but has now been visually upgraded with brilliant audio remastering. 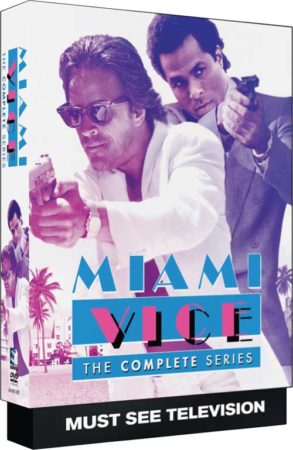 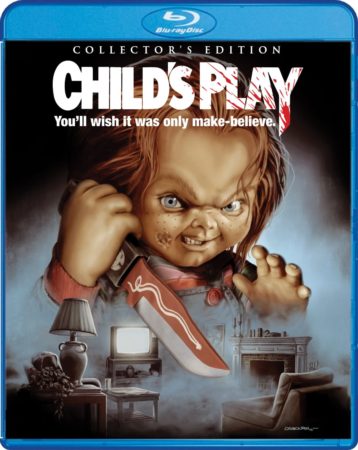