Dog Days is the kind of movie that a major studio dumps hard at the end of summer. It’s not entirely fair to what amounts to an average movie. Still, nobody is breaking their ass over a movie that most will catch on TV/home video/streaming demi-god service. Where does that leave viewers in an era where OK content isn’t good enough to actively consume? Find out today when we check out the better version of Life Itself.

Ken Marino is a comic talent who has been directing more and more recently. While I miss him as the guy who dipped his balls in things on The State, I have to say that he’s carving out a niche. It’s just that the niche is in middle of the road comedies with amazing casts. While that sounds great for your grandparents, it’s airplane cinema for the rest of us. If you need a safe PG film to watch during the Holidays, you could do a lot worse.

Dog Days is out now! 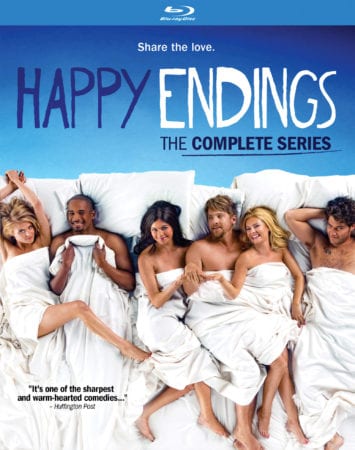