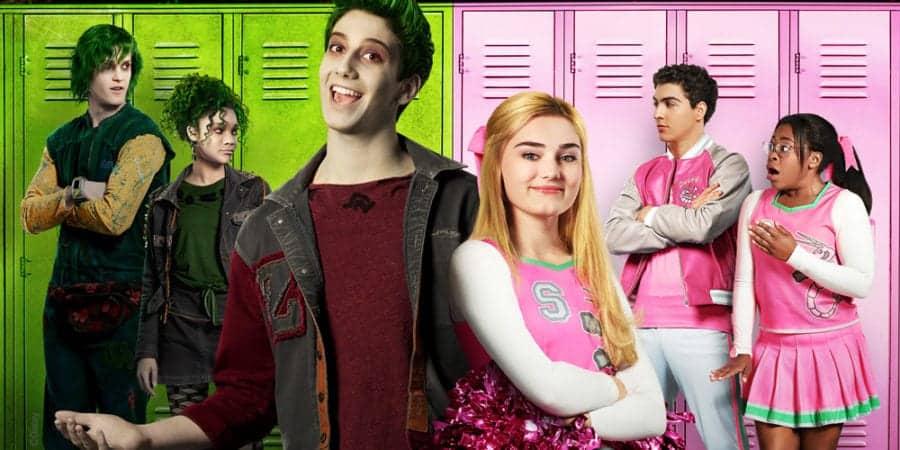 Disney’s Zombies or “Z-O-M-B-I-E-S” was always going to happen. Merging the zombie craze with Disney teen drama’s ability to neuter anything was going to produce a film like this. I’ll find something nice to say. The animated opening was neat. Other than that, it’s musical numbers and kid drama about zombie kids and human kids having to learn to get along. If Harvey Korman or Rip Torn appeared out of the background, then I might’ve found some kitschy fun about this mess.

As it stands, this TV-movie feels like a pilot for something that would appeal to Tweens. As I age and get further away from the tween market, I wonder what about this is entertaining. Most of the kids I talk to are way under the tween market, so I usually only get reports back on far younger fare. Your enjoyment of this film seems to predetermined by your use of wheelie shoes and gel bracelets.

Your parents will age like they drank from the wrong Grail while watching this. Curses on Disney for making me feel old. I know Zombies is just a Disney Channel production, but the curse remains. 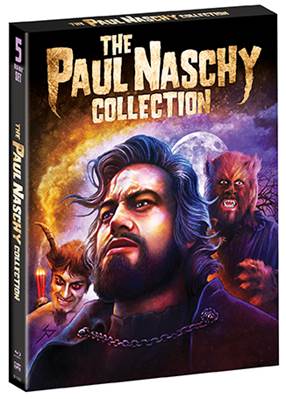