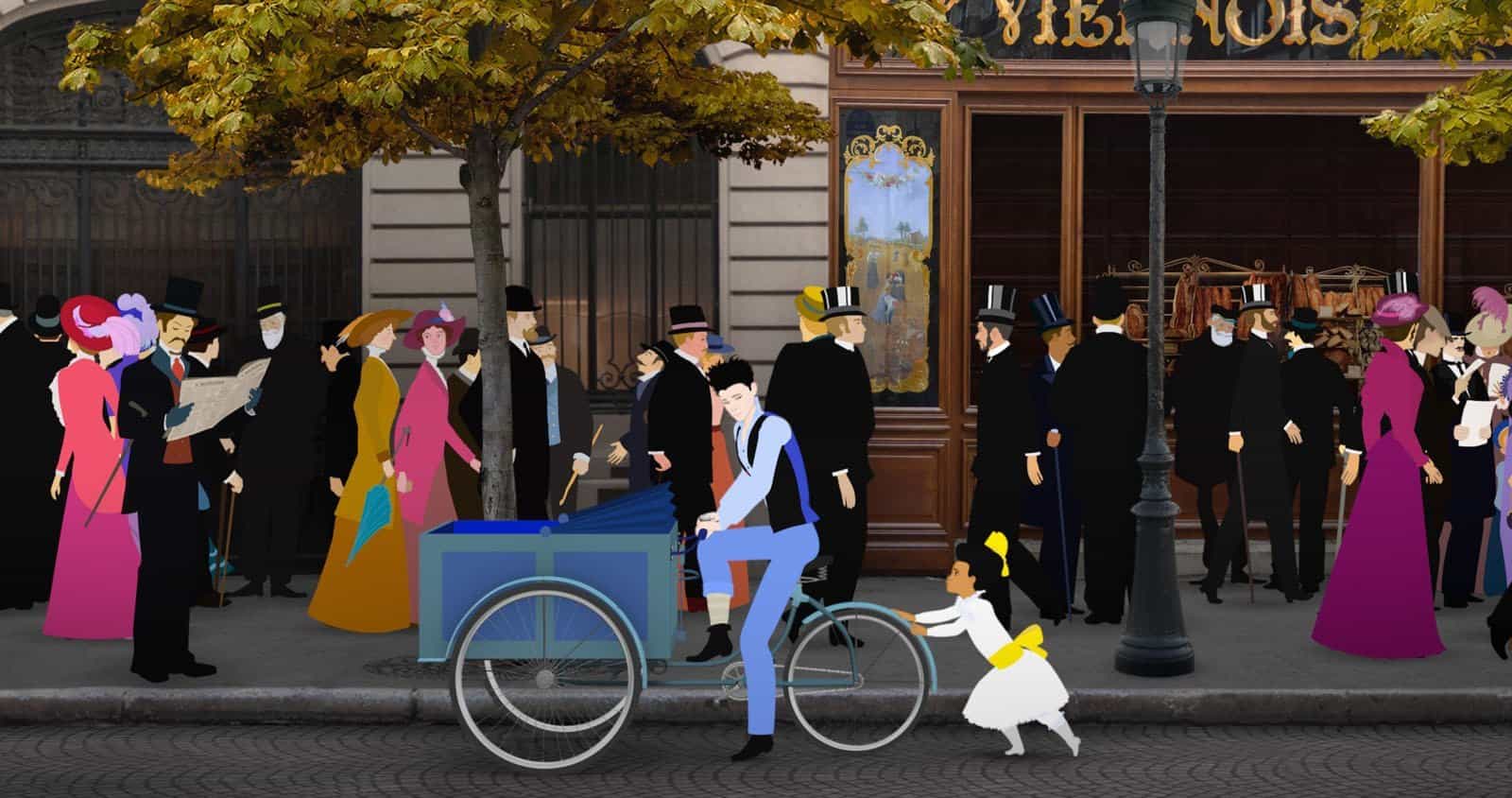 Travel to the upper reaches and lower depths of Paris in the Belle Epoque with Dilili, a graceful young girl with eagle-eyed smarts as she investigates the mysterious plot of the Master Men. Together with Orel, a delivery boy who ferries her around the sweeping photorealistic and jewel-toned landscape as only expert animator Michel Ocelot could conceive, Dilili will stop at nothing until justice is restored. Our super sleuths journey through a turn-of-the-century world so evocative, you just might spot Picasso, Proust, or Marie Curie. 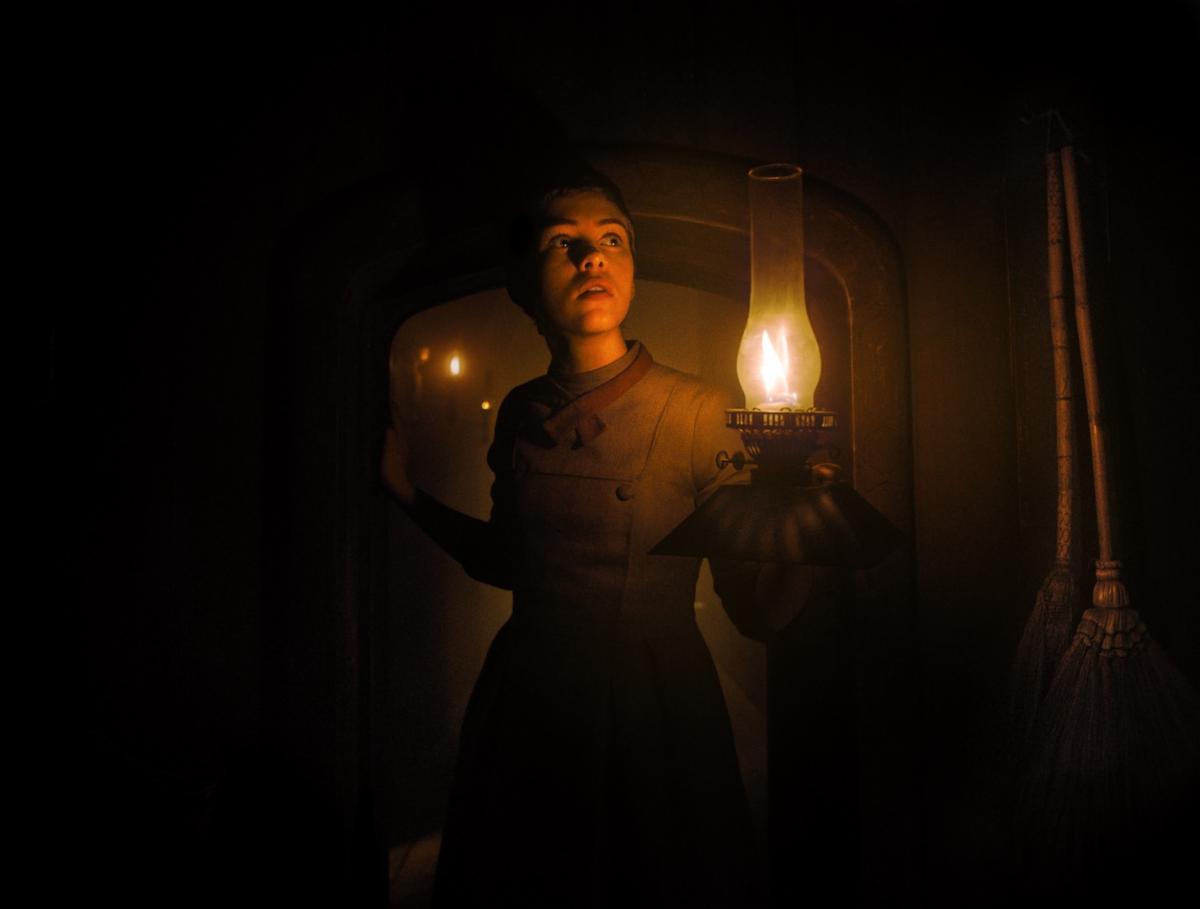 A long time ago in a distant fairytale countryside, a young girl (Sophia Lillis, It) leads her little brother (Sammy Leakey) into a dark wood in desperate search of food and work, only to stumble upon a nexus of terrifying evil.

From Osgood Perkins, the director of The Blackcoat’s Daughter and I Am the Pretty Thing That Lives in the House, the film also stars Alice Krige (“The OA,” Star Trek: First Contact), Jessica De Gouw (“Underground,” “Arrow”) and Charles Babalola (“Black Mirror,” The Legend of Tarzan).

GIRL ON THE THIRD FLOOR gets a new trailer and poster!

GIRL ON THE THIRD FLOOR

In Theaters and On Digital Platforms October 25th!

Bursting pipes, rotting walls, and unidentifiable slime were not what Don Koch (WWE legend Phil “CM Punk” Brooks) expected when he convinced his wife, Liz (Trieste Kelly Dunn), that he could rehab their new Victorian home himself. In over his head, under duress, and tempted by his old weaknesses, Don soon discovers that the house has its own dark, sordid history and won’t be so easy to renovate after all…. 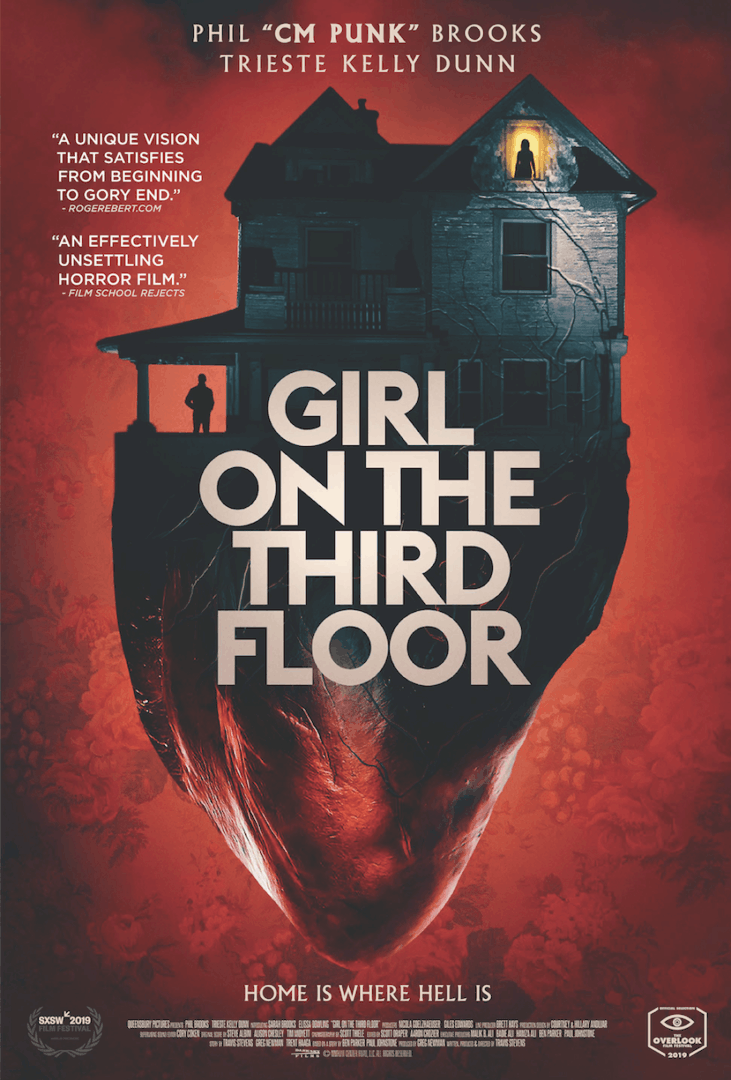 Thirty years has passed since the appearance of Burnish, a race of flame-wielding mutant beings, who destroyed half of the world with fire. When a new group of aggressive mutants calling themselves “Mad Burnish” appears, the epic battle between Galo Thymos, a new member of the anti-Burnish rescue team “Burning Rescue,” and Lio Fotia, the leader of “Mad Burnish” begins. PROMARE uses a bold cel-shaded visual style to tell a blistering action-adventure story, and is the spiritual successor to many of director Hiroyuki Imaishi’s former works. 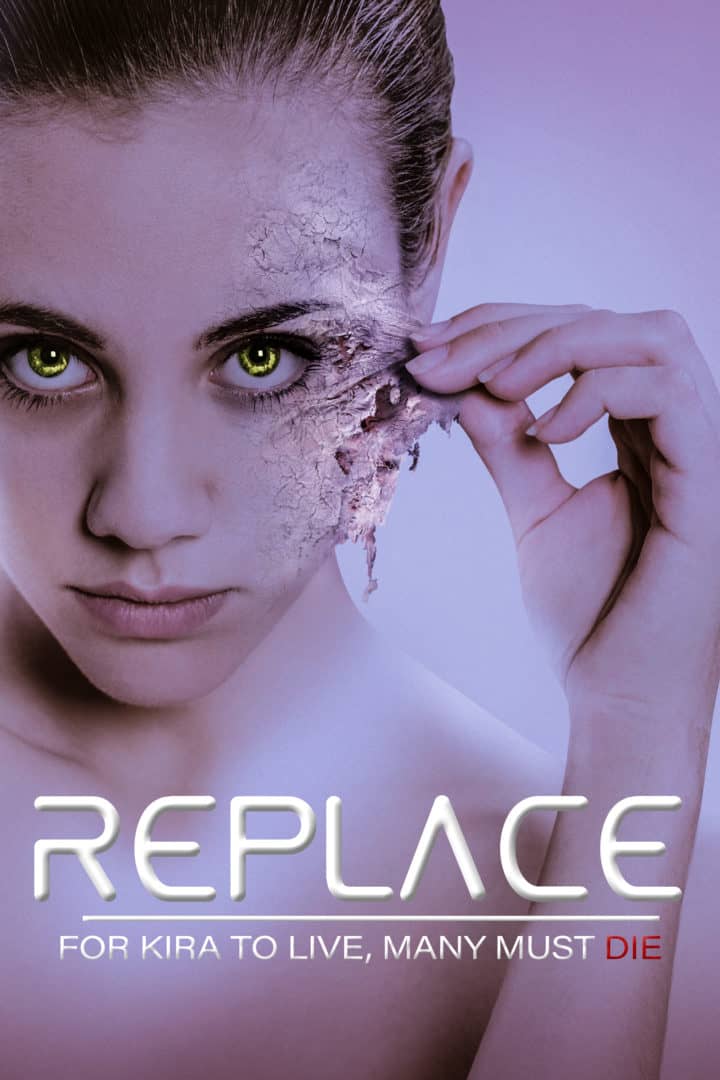 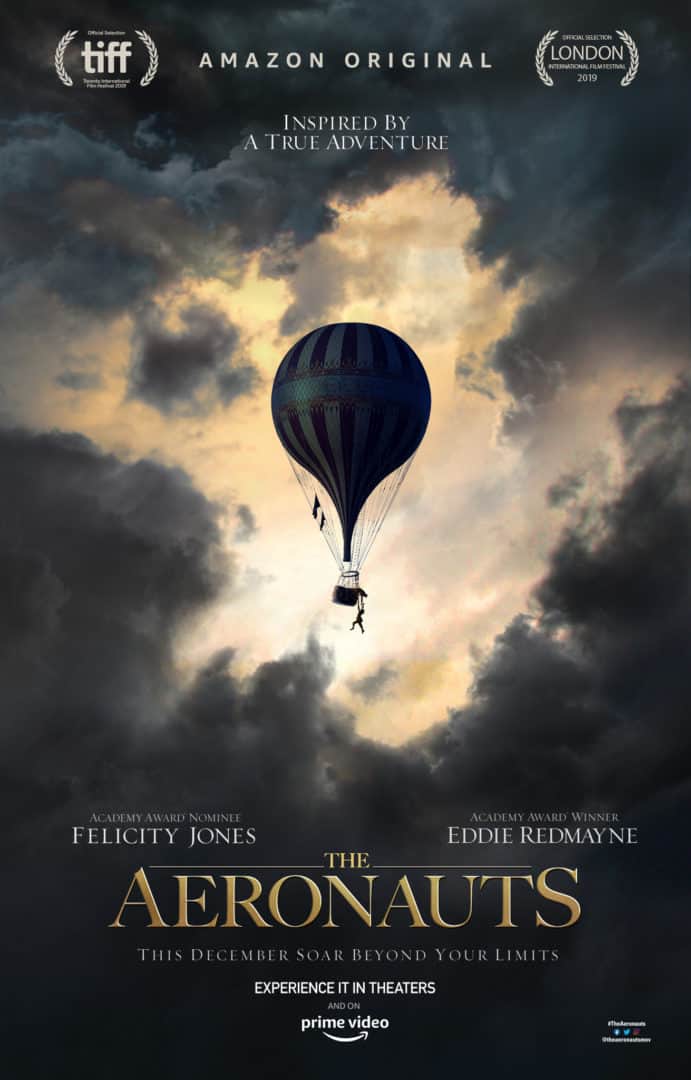