“Digimon Adventure Tri” unveils Chapter 1 on Blu. This series picks up a few years after the classic TV show ended. The kicker is that now a ton of Digimon are infected and remain pretty evil. What are the DigiDestined to do? Well, they reunite to fight the new evil that exists in the world’s Telecoms. My eyes nearly rolled out of my head while doing that. Yet, my kid seemed to eat this stuff up.

It’s weird covering material that makes you feel like you’re aging while watching it. I’ll bring it up from time-to-time, but I acknowledge that I’m aging out of a ton of stuff. Well, it’s not like I was ever into this stuff. But, my tolerance and ability to stick out animated shows like this used to be much greater. Thankfully, I can use the kid as a means of sticking these entries out. Will she be a future Anime fan? Maybe not. Hell, I used to rent American dubs of Robotech as a kid and I’m not some whiny adult carrying on about Macross.

But when a Kuwagamon suddenly appears in Odaiba, its rampage leaves the town in ruins, and the people there in turmoil. Taichi chases after it, in an effort to halt its rampage. But there’s nothing he can do against a Kuwagamon. Not by himself.

And that’s where a new adventure begins… 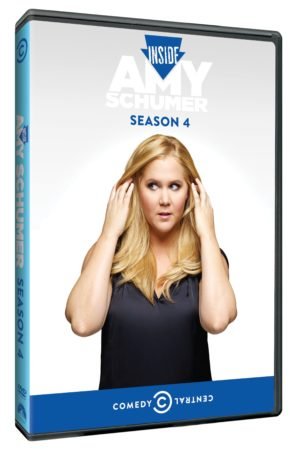 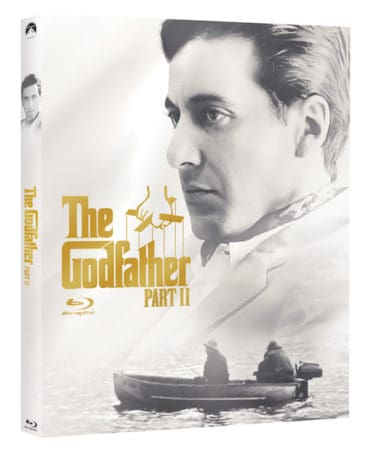