“Defensive Eating with Morrissey” feels less fun than the Nick Cave book. I guess since I’m not a teenage Latina that I naturally have a slight disdain for Moz. Hell, I’ll still argue that he was only the third most important member of The Smiths. But, that’s because I like to start fights. What about the cookbook? Much like Moz, it disappears up its own ass while trying to carry a narrative over compelling recipes.

Again, the vegan recipes presented in this book don’t seem disgusting. It’s just that there seems to be a heavier focus on food elements rather than final pieces. Sure, you get a few major recipes for tapas and Disco Fries. It’s just that I’m not sure if anyone outside of a beginner needs to learn how to prep asparagus. I used to think I was a terrible cook, but the amount of hand-holding in this book caught me off guard. That being said, it’s good for teens. If you’ve got a young one that screams Meat is Murder at you, break out this book as a peace offering. Then, eat them.

Poor Morrissey. He’s just so… so… hungry. And meat is murder, so that narrows his options by a lot. Until now, at least! With the arrival of the Defensive Eating with Morrissey cookbook, our dear Moz no longer needs to suffer such terrible hunger, such ruthless indecision, or the emotional impact of a major blood sugar crash at the worst possible moment. These 50+ recipes, each accompanied by a portrait of himself eating, make enough unbelievably delicious, poetic food for him to eat his fill and have plenty left over for later. Sweetness, he’s even saved enough for you. 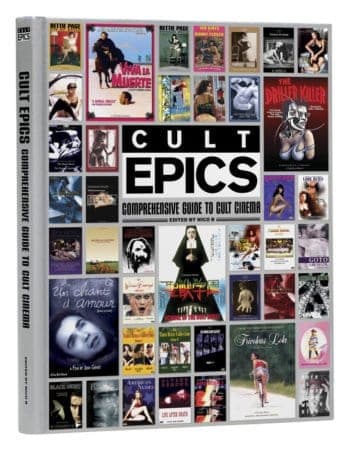 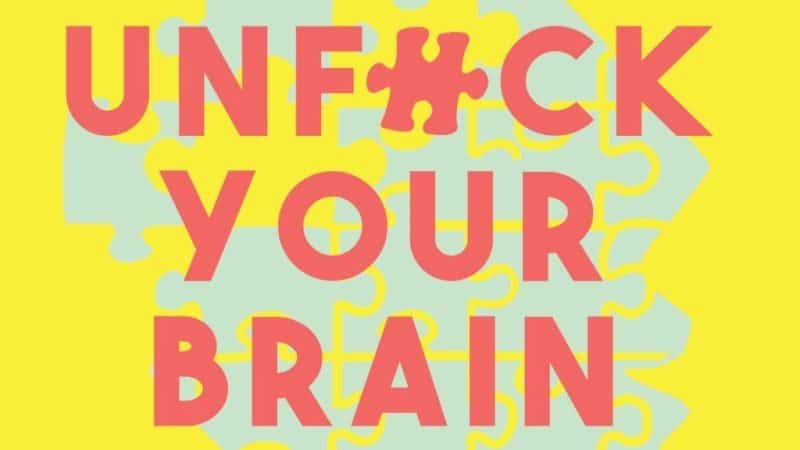 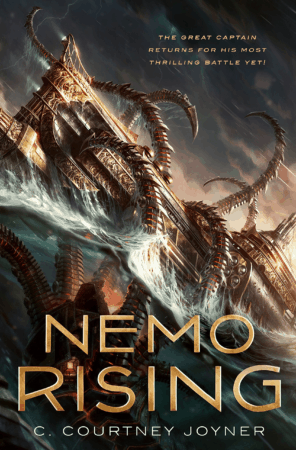 Sleep is your superpower | Matt Walker

HENRY & GLENN: FOREVER AND EVER