A woman spirals out of control while trying to keep her son from being found culpable in a murder investigation.

“The Deep End” is about a mother that just wants to help her son. Unfortunately, someone made a videotape of the crime. Now, what can you do when the police are on your tale and your kid’s ass in the sling? It’s time to get all Film Noir and set people up to drop like flies. Unfortunately, the mother can’t use her family’s financial resources to buy away the problem. So, it’s now left to her to start murdering people like she’s MacBeth. But, does she have what it takes to play in the underworld?

Tilda Swinton is convincing in this tale how men control and shape the worlds of domesticated women. Whenever Swinton’s character tries to take charge, she’s met by the rules and authority that govern her finances and legal standing. However, there is an aspect of the film that plays like an accidental comedy about covering up the death of a stranger so that dad doesn’t find out. If Keith Coogan was blasting dishes from the roof, you could’ve been remaking “Don’t Tell Mom, the Babysitter’s Dead”. But, I guess that is the world we live in now. If I wanted to push past the setup, I’d see the film as an indictment of the WASPy upper class’s inability to deal with inconvenience from any outside committee. If I’m not wrong, the deceased did strike me as a homosexual familiar of the lead character’s son.

The Blu-Ray comes with a commentary, featurettes and trailers as the special features. The 1080p transfer is strong enough for a quiet drama. The DTS-HD 5.1 master audio track is lossless. So, there’s that. In the end, I’d recommend a purchase to the curious. 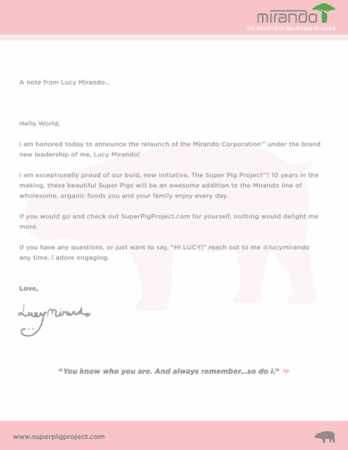