“Stingers and Zingers” is the latest massive release of Dean Martin Celebrity Roasts collection. It’s the best episodes from the show’s run, so you can skip out on the completist factor. Dean Martin is my favorite Rat Pack member. That being said, the Roasts allowed him to escape the Cult of Frank during the later years. Sure, the rest of the guys would show up on the show from time-to-time. But, it was always Dean’s hour and he let everyone know it. Even Rickles.

“The Dean Martin Celebrity Roasts” were before my time. That being said, I still love to watch aging comedians and celebs talk trash. I didn’t realize the show was on the air so long, but there was a gap between 1979 and 1984. I can’t imagine a time where a cleaned-up version of this show works, but Don Rickles makes it pick up. Blue humor cleaned up for network television doesn’t work anymore. I don’t want to be the one to throw out pale imitation of the real Roasts, but I don’t know how we can’t get to that point.

The DVD comes with bonus sketches, featurettes and interviews as the special features. The A/V Quality is pretty sharp, but it shows its age. The transfer is what it is for the source material available. In the end, I’d recommend a purchase to fans. 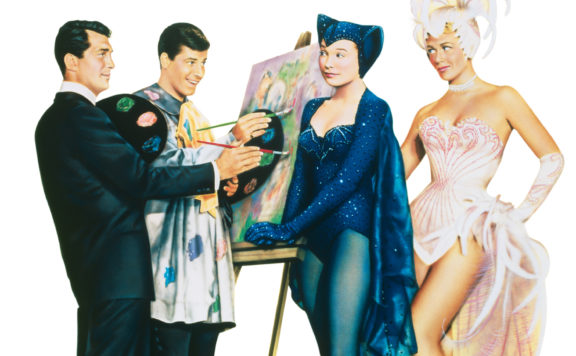