“Dead House” is like Funny Games, but with zombies. If you never saw Funny Games, well it’s a home invasion movie. So, imagine an Italian shot home invasion movie about people trying to fight off zombies. Sometimes, these films explain themselves away. I like the effort to bend genres, but there was nothing here that was incredibly interesting. Hell, the zombies don’t even show up until halfway through the movie. Thankfully, it plays short.

If that sounds cool to you, then check it out. I’ve got 6 movies coming out on Friday to finish writing up.

A group of thieves have the tables turned on them during a home invasion. Hidden in the basement they find the remains of secret viral lab experiments gone savagely wrong. Now they must escape before they are infected with a new strain of virus that turns its victims into mutated psychopaths. 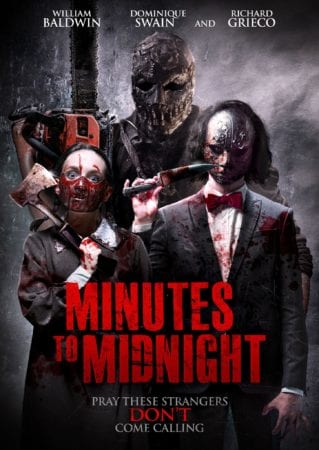 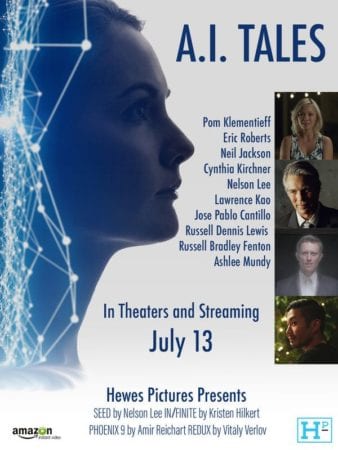