DC FanDome has taken over the nerd pop culture internet news cycle. Here’s a video of the Smallville people talking about their 20th Anniversary.

The groundbreaking, Emmy®-winning 10-season hit that redefined the origins of the world’s greatest super hero is all here – from Krypton refugee Kal-El’s arrival on Earth through his tumultuous teen years to Clark Kent’s final steps toward embracing his destiny as the Man of Steel.

Relive a decade’s worth of thrills in fantastic adventures full of action, heart and humor in abundance, all anchored by the marvelous performance of Tom Welling at its center. Savor again the series’ thoughtful and imaginative integration and reinvention of the iconic characters of DC lore. And let your spirits be lifted up, up and away.

The series is from Tollin/Robbins Productions, Millar/Gough Ink and Warner Bros. Television. 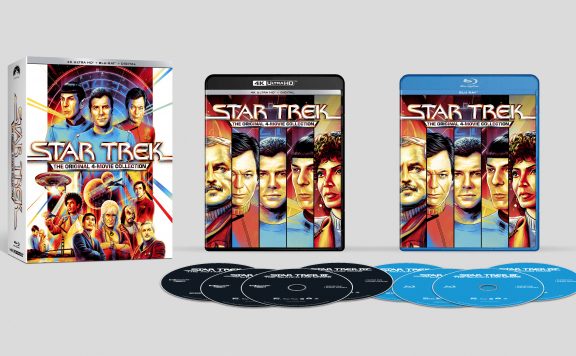