“Dayveon” follows a 13 year old kid, as he tries to make sense of his family life after his older brother died. Not feeling like he has a future, Dayveon joins a gang to find definition. The lack of a father figure and need to have some sense of family is pressing. Yet, the movie treats the material with any sense of heartful sentiment. Everything happens in a straightforward pattern with documentary realism. Yet, you found yourself drawn to Dayveon and his need for a solid home.

Great stuff all around and I hope that everyone takes a chance on it.

In the wake of his older brother’s death,13-year-old Dayveon spends the sweltering summer days roaming his rural Arkansas town. When he falls in with a local gang, he becomes drawn to the camaraderie and violence of their world. 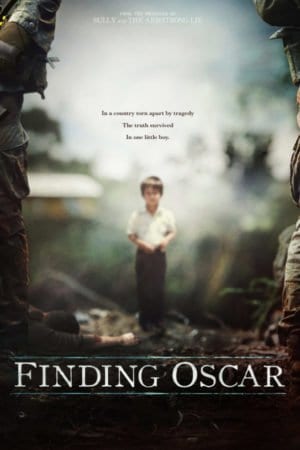 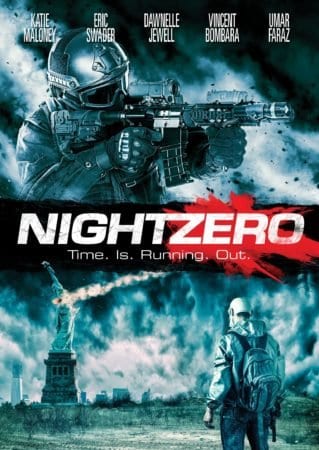