When Creative Directors Henry Joost and Ariel Schulman (Catfish) tapped David Wain (Wet Hot American Summer; Role Models) and Michael Showalter (Wet Hot American Summer; Hello, My Name is Doris) to create a film about fragrances that pushed beyond the limits of men’s fragrances, that in turn inspired a film about mankind pushing beyond the limits that mankind has already pushed beyond – enter, the SECOND SOUND BARRIER.

Enthralled by the humorous, over-the-top drama found in 1970’s genre car-action movies, Wain and Showalter created a mashup of, adventure, romance and suspense to fuel the most exciting, dangerous and pulse-pounding trailer.

Bored with feature-length narrative, Wain and Showalter extracted the essence of a feature film and blended those moments to create the ultimate film trailer – packing the SECOND SOUND BARRIER full of their signature absurdist moments. “Why make a full-length feature film when you can blend and capture the essence of a film in 3 ½ minutes?” remarks Michael Showalter.

The resulting trailer is the tale of the three fastest drivers in the world and their quest to save Lady Billionaire. Struck with a mysterious illness, the only way to save her is to break the “second sound barrier”.

(Roger Valour as The Wild Card)

(Thelonious Courage as The Powerhouse)

(Charles Michael Fortitude as The Artist)

The SECOND SOUND BARRIER was directed by David Wain and written by Michael Showalter. The project was produced by Supermarché/Moxie Pictures. The Supermarché team of Henry Joost and Ariel Schulman (Catfish, White Girl) served as creative directors

The SECOND SOUND BARRIER can be viewed at SecondSoundBarrier.com

Check out bloopers and GIFs from the trailer here: http://secondsoundbarrier.com/deletedscenes

0 0
Previous Article“HUSH” GETS A TRAILER AND YOUR LOVE! ALL OF YOUR LOVE!Next ArticleShare the story of Family, Love, and Loyalty! Joy comes to Digital HD April 8 and Blu-ray May 3! 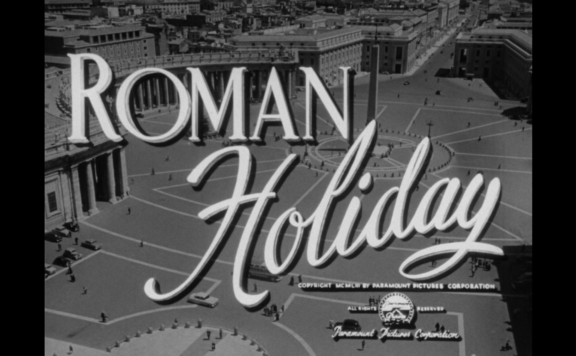