Daughters of Darkness is one of those films I’ve heard discussed more in academic circles than by horror fans. This abstract horror film went into Belgium to tell the most unceremonious of terror cinema. Capitalizing on the lesbian vampires subgenre of the time, Daughters of Darkness dared to stage a deconstruction of the material. Naturally, it died a quick death outside of popular circles for years.

The sex almost feels like a consequence of an Immortal being tried to experience some human joy. Elizabeth Bathory gets recognized once in awhile, but it doesn’t matter. Her infrequent trips in and out of human life treats her like a ghost. When the girls start going missing in Bruges, it feels like a side effect rather than the main horror.

Elizabeth Bathory isn’t the kind of character you see in American horror. An aging creature that has seen it all and is trying to make sense of the lack of mortality. The Hunger got close, but that was a Brit directing a movie headlined by a majority European cast. Still, how many regular people do you hear talking about The Hunger in 2020?

Horror that goes academic has a weird fanbase. It’s usually people outside of horror commenting on something that allows to slum. They look at subtext and material that doesn’t quite contribute to the entertainment factor. Daughters of Darkness asks a lot of a modern audience that expects The Conjuring. It’s the nature of horror to change through the ages, but I’m not sure if the overall reaction between the 1970s and now has changed.

Surreal tales of terror about monsters above it all doesn’t equal scary. Honestly, the film would have worked better as a true crime tale at points. But, I dig the atmosphere and what Daughters of Darkness tried to lay down throughout the film. Maybe it just doesn’t match American sensibilities?

Director Harry Kumel wanted to draw real world parallels to the actual Bathory, the lingering spectre of the Nazis on Europe and lesbian affairs between real stars of early cinema. But, it gets muddled when you present the story to people outside of Western Europe. That’s not any fault of the movie. But, it’s the nature of trying to share a large narrative with the world.

Blue Underground treats films like this well, but I don’t know if they are exactly mining a new audience here. How many people want to dig early 70s cinema in stunning 4K? It looks great, but the home theater enthusiasts are going to be underwhelmed. That being said, the Atmos track and 4K transfer sets the standard for arthouse cinema in the next-gen formats. Criterion would be lucky to produced releases like this.

Co-written and directed by Harry Kümel, DAUGHTERS OF DARKNESS remains one of the most exquisitely mesmerizing adult horror films ever made. Blue Underground is now proud to present the uncensored Director s Cut of this classic psychosexual shocker in a gorgeous restoration, scanned in 4K 16-bit from its long-lost original 35mm camera negative, with Dolby Vision HDR and a new Dolby Atmos audio mix, packed with revealing Extras! 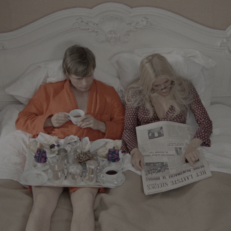 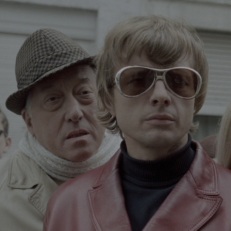 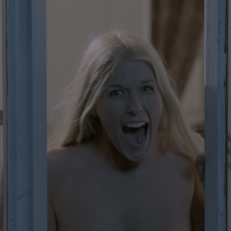 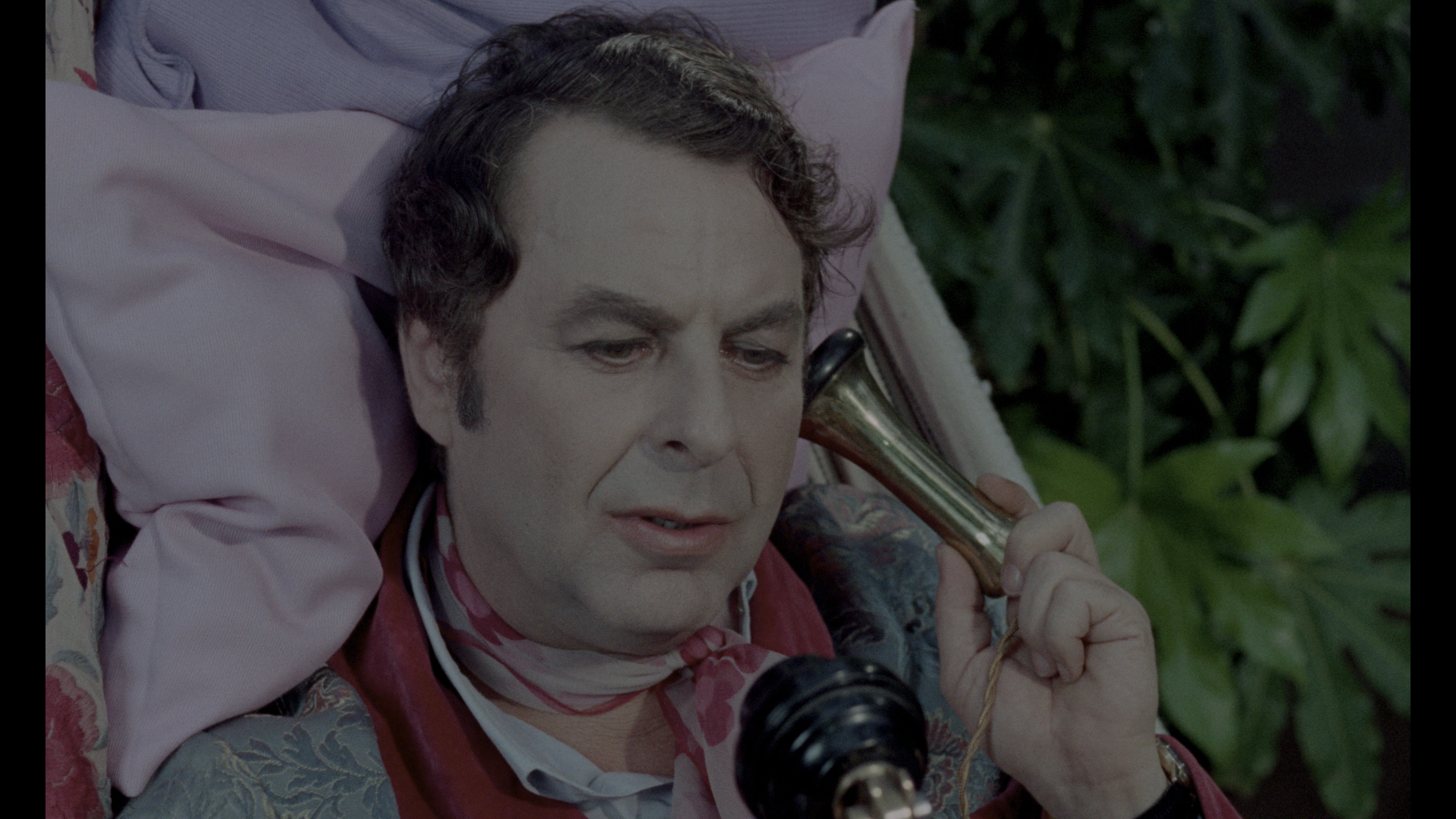 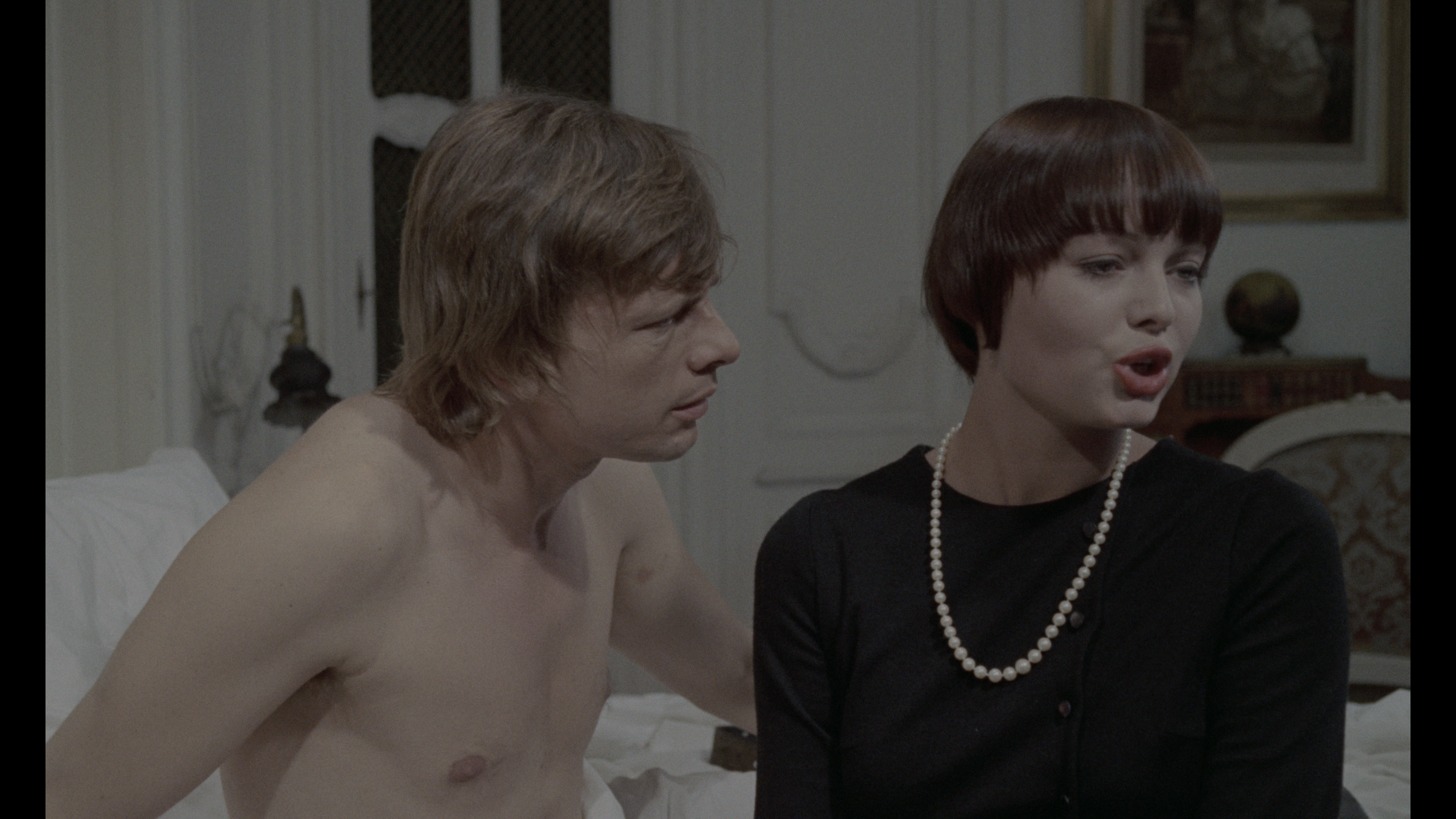 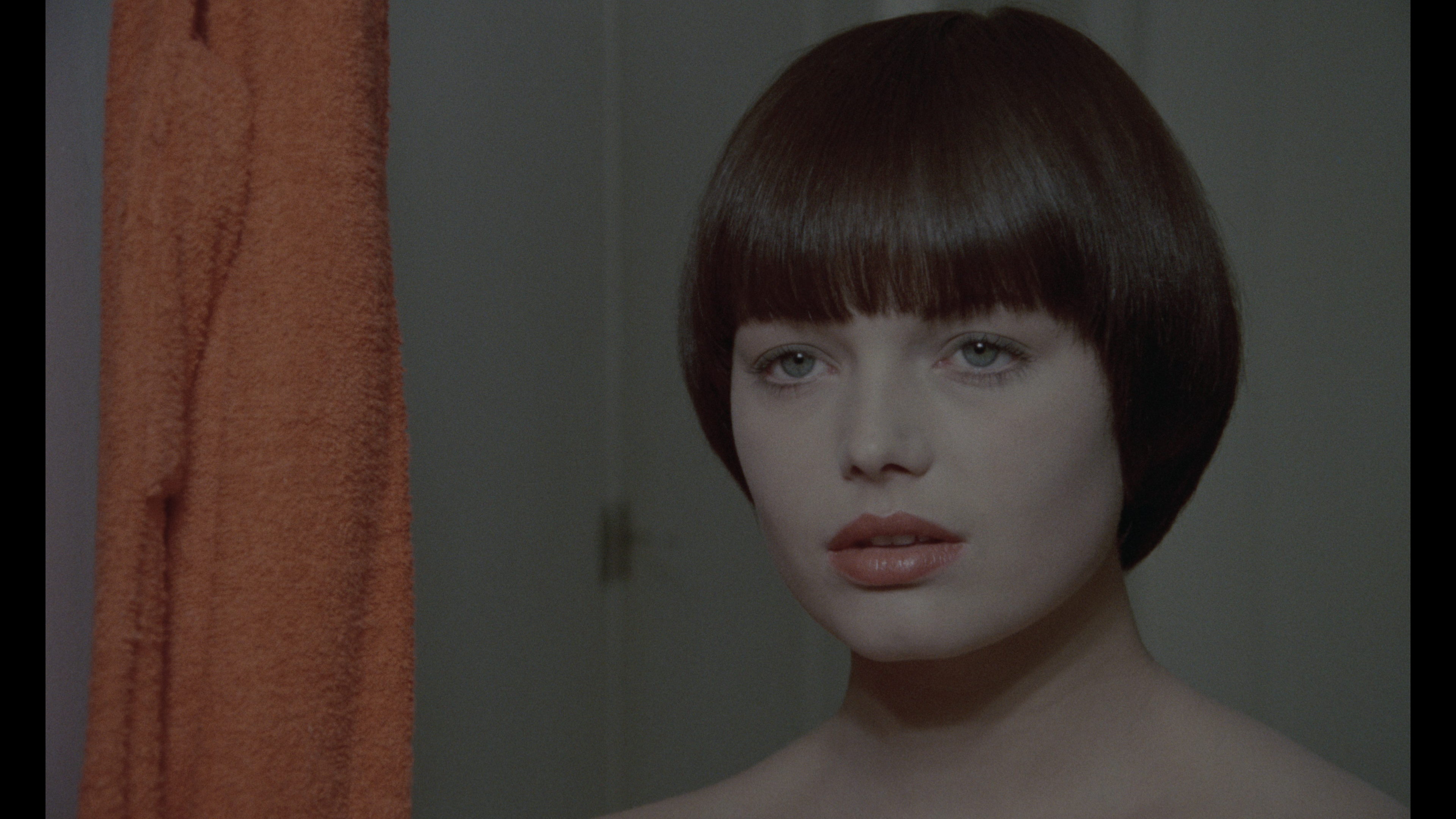 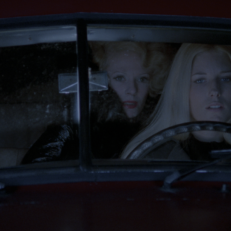 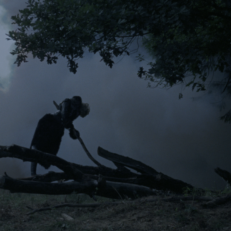