Kevin Costner stars in and directs the triumphant cinematic masterpiece Dances with Wolves, based on the novel by Michael Blake. Available November 13th, 2018 from Shout! Factory, this breathtaking three-disc Steelbook Collector’s Edition includes the original theatrical cut for the first time on Blu-ray, an extended cut of the film and an entire disc of bonus features. Fans can pre-order their copies now by visiting ShoutFactory.com

Winner of seven Academy Awards®, including Best Directing and Best Picture, this modern classic tells the story of Lt. Dunbar (Costner), a Civil War hero who befriends a tribe of Native Americans while stationed at a desolate outpost on the frontier. What follows is a series of unforgettable moments — from Dunbar’s tender scenes with Stands With A Fist (Mary McDonnell), to the thrilling, action-packed buffalo hunt. Experience the excitement, emotion and sweeping beauty of this cinematic treasure as never before on Blu-ray! 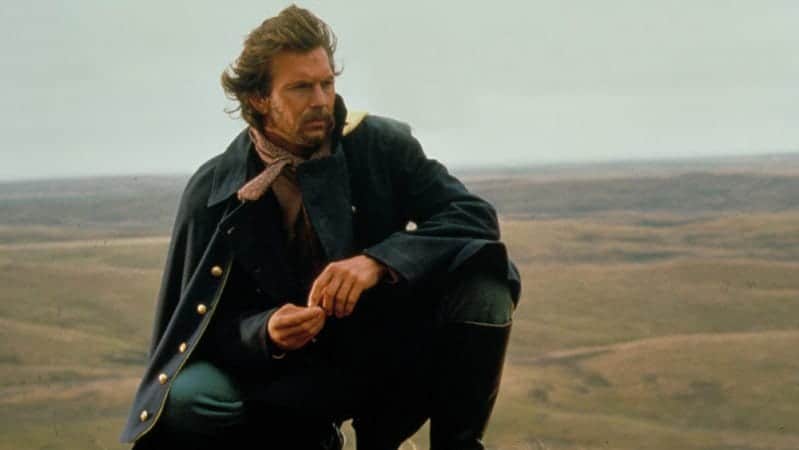