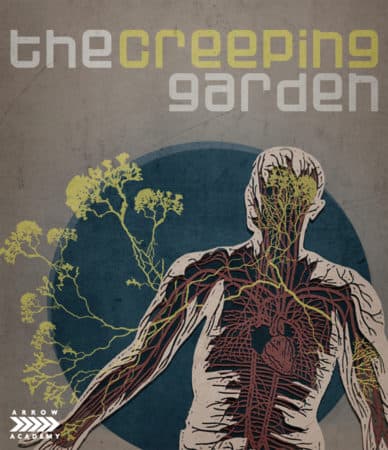 “The Creeping Garden” was a film that I heard about in passing, but never saw until Arrow primed it for release. Documentaries that use experimental music and focus on primordial slime aren’t exactly crowd pleasers. The talking heads and insane amounts of educational images are quite staggering. But, somewhere between that soundtrack and the quick shifts of the film, it becomes evident that this isn’t going to be in High School science classes for some time. Well, unless your school is progressive.

The film plays short, but it also hits that weirdo itch in my brain. The 1970s used to whip out films like this. Did anyone see The Hellstrom Chronicle? Psychadelic music and editing over crazy insects isn’t that new. That being said, at least we’re getting to see it on a viable format. That’s more than what Saul Bass got.