Creativity and art don’t take time off for a pandemic as evidenced in this new offering from some of Hollywood and Broadway’s most elite actors. Award-winning Russian author Alexander Tsypkin and award-winning producer/director Paul Lazarus have released Sammynolie And Other Stories by Alexander Tsypkin – Translated by Paul Lazarus. Read by ten distinguished actors, each story catapults the reader into a unique and exquisite tale, each masterfully written.

The full series features Jason Alexander, Danny Burstein, Tim Daly, Rachel Dratch, Dulé Hill, Stacy Keach, Nancy Opel, Michael Urie, Vanessa Williams, and Noah Wyle. Covering various topics from experimenting with cocaine in Peru, Russian emigration to Israel in the 80s, to love and loss, each artist takes the listener on an unexpected and fascinating journey. Tsypkin is widely admired for his comedic skill and exciting, unpredictable plots. In Russia, he is been called the modern O’Henry.

All stories are available now as recordings and written texts at www.tsypkinstories.com. “I discovered Alexander’s writings about a year ago,” commented Lazarus. “I was impressed and intrigued by his talent. I’m proud to be able to introduce him to U.S. audiences. I know they will love his work as much as I do.” “I’m honored to have such an amazing line-up of famous actors deliver my stories to American audiences and am anxious to hear the reactions,” said Tsypkin.

Chesire Cat is read by Michael Urie (“Ugly Betty”). Emmy nominee Vanessa Williams conveys Shoveling Snow. The series is rounded out with an interpretation of Santa Claus #2 by Emmy nominee Noah Wyle (“ER”). Lazarus worked from a rough literal translation from Tsypkin and the two collaborated closely for the final English versions.

Writer Alexander Tsypkin’s first three collections of short stories sold well over 350,000 copies in hardcover. Together with George Orwell (Animal Farm) and Gregory David Roberts (Shantaram), Tsypkin was named one of the ten best-selling authors of 2018 in Russia. His stories have been translated into several languages.

He has penned many well-received short films and contributed to Anna Melikyan’s film About Love – Adults Only which starred John Malkovich. He is currently developing a television series for two of Russia’s leading production entities and is also the founder of the literary-theatrical project, “UnprinTSYpled Readings” where Russia’s best actors perform contemporary Russian prose on stage together with writers. Sammynolie And Other Stories by Alexander Tsypkin is his U.S. debut project.

In the early 90s, he served as the Artistic Director of the historic Pasadena Playhouse in California.

Sammynolie And Other Stories was written by Alexander Tsypkin and translated by Paul Lazarus, both producing. Music by Boris Grebenshchikov (from his album “Sign of Fire”) and graphics by noted Russian artist, Anna Xenz.

The Sammynolie series is available for purchase at Tsypkin Stories either individually or as the full series. 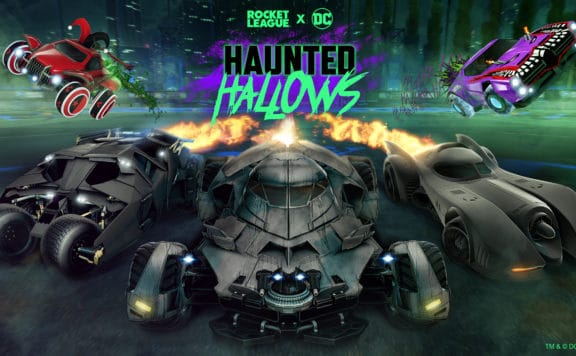