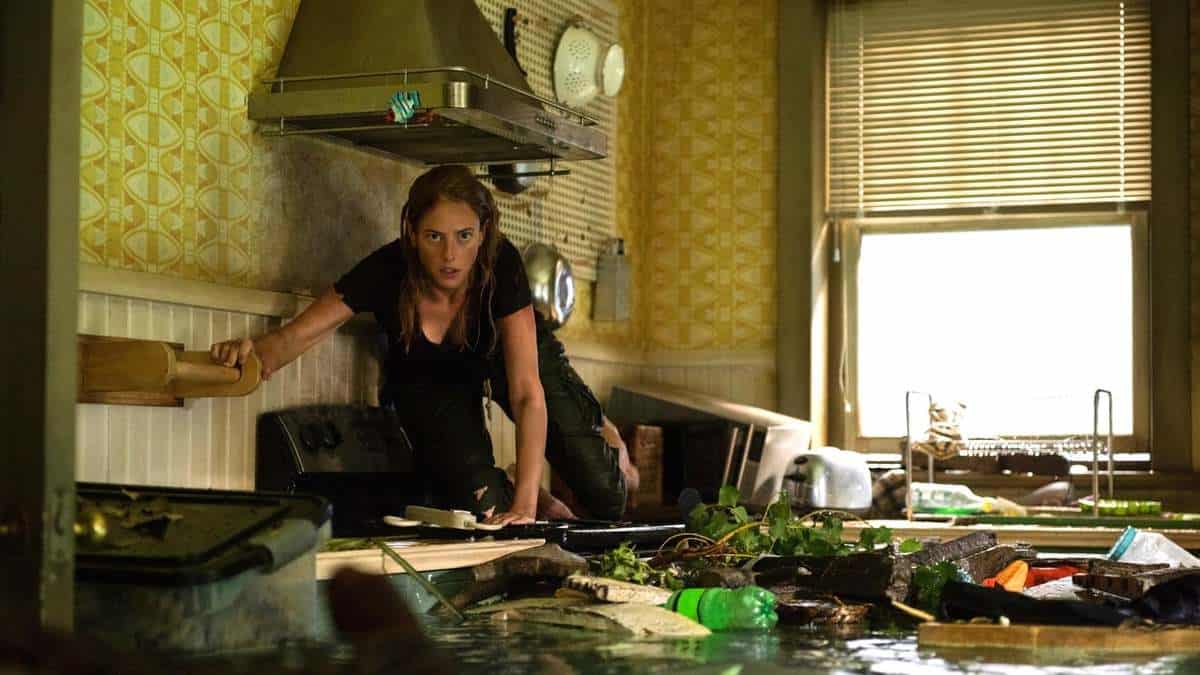 Crawl is the right kind of ridiculous horror movie. If we can have Gen Z kids fetishizing the 1980s across all entertainment platforms, then let’s bring back the schlock.

Disaster movies by way of creature attack movies are the Reese’s Peanut Butter Cups of horror. The film feels like that Hurricane episode of American Dad at points. However, Aja manages to balance the blood and suspense in a way that will make nervous people piss themselves. It’s not quite his work on The Hills Have Eyes remake, but it holds up to the tension of his work in High Tension.

Barry Pepper and Kaya Scodelario are the focus of the film as a father and daughter just trying to make through this Hard Rain LARP session. As the rain increases and the gators tear through the basement and lower levels of the house, things keep picking up.

Much like The Hurricane Heist, the film’s lower budget shows in the CG used during the Hurricane and gator attacks. While not overly prevalent, when certain elements clash…it can look a bit like a video game cut scene from 2003. It’s not the worst for a low-budget film, but it can pull some people out of the film.

Crawl works when the film engages on its base facts. Alligators are scary and eat people. Natural disasters are scary and kill people. If you keep a narrative under 90 minutes, people won’t have enough time to overthink the experience. Thrill-ride movies just like that.

Does that make it a great film? Not at all. What it does do is create a horror film that appeals on the emotional and aesthetic values of fans. Again, this is the second film this weekend that I feel will find a new live on Home Video. Still, be one of the people that can say they saw Crawl in theaters. Keep that Film Geek street cred.

Crawl is in theaters July 12th!

THE OTHER SIDE OF THE DOOR has a new trailer and poster for you!
November 30, 2015 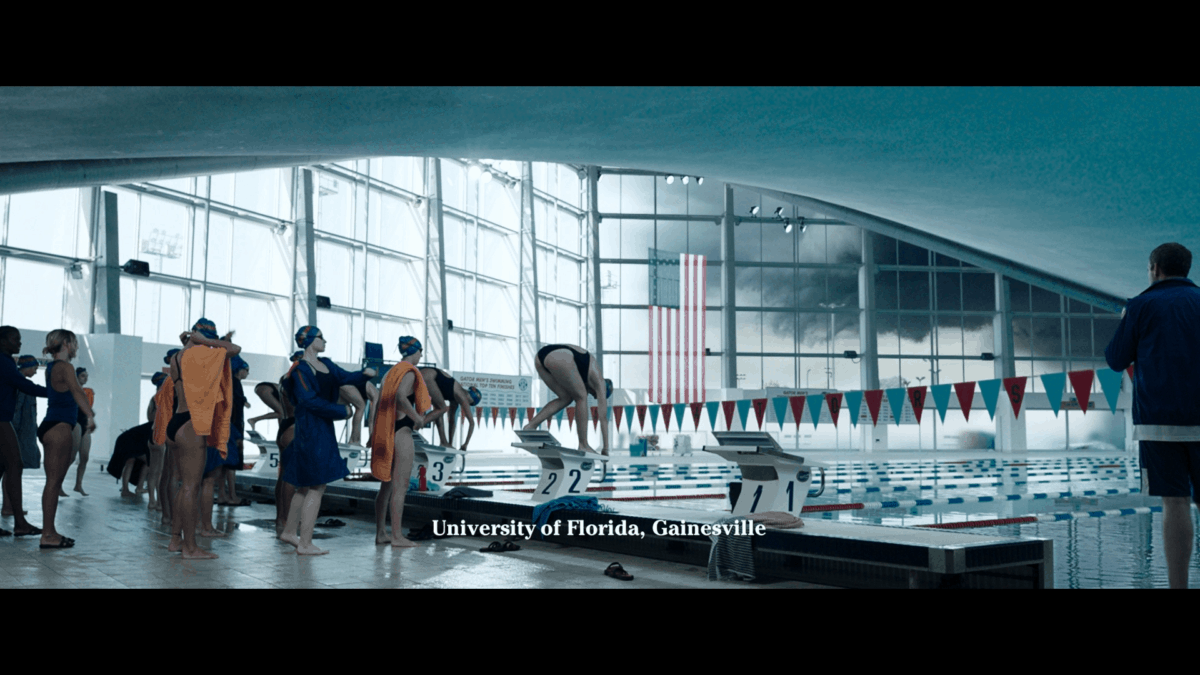 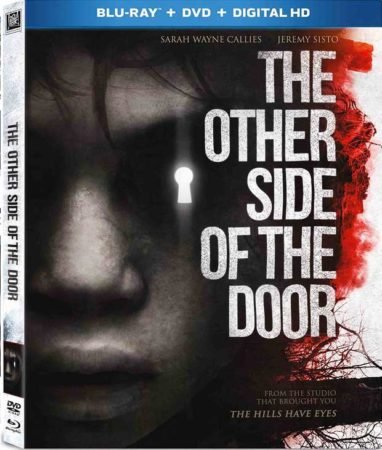 MAZE RUNNER: THE SCORCH TRIALS gets its first trailer!
May 22, 2015