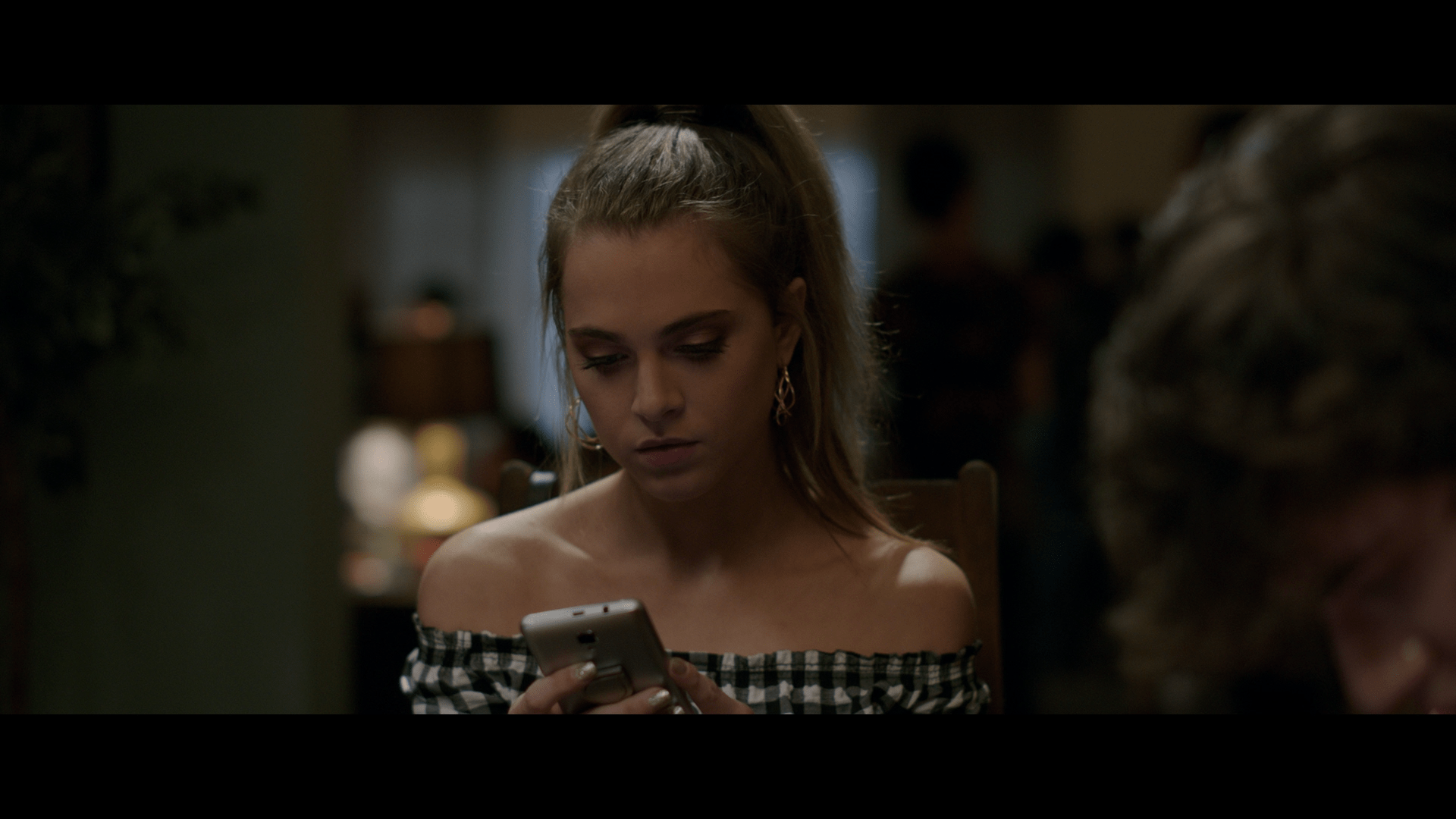 Countdown is the latest STX release. For those that don’t know, STX is a private equity firm by way of an independent production house. They mainly make genre entertainment that can play to the middle of the crowd. Plus, it also has a back-end appeal to the growing multiplexes in the Chinese market. But, who is kidding who? We all know the way this business goes.

Cell phone based horror isn’t exactly new. Whether it’s One Missed Call, Cell or Southbound…the idea of spooky ghosts and demons haunting you through a phone isn’t that new. But, what Countdown manages to do is to ask you to be scared of apps and user agreements. There is a scene where Tom “Garth Brooks Fan #1” Segura has to hack the source code of the Countdown app to add years to the lives of potential victims.

Tom Segura brings that casual Tik Tok charm that makes the youth respond to him. Even though, he get ganked in a mid-credits scene…he tries. That’s more than cell phone shop employees that I’ve ever seen. Throw in some Narcan allusions, a rapey doctor and more cliche horror shenanigans to round out the film. It’s the kind of movie that makes 13 year old girls feel like horror aficionados.

That’s not a bad thing. It’s just that the appeal of Countdown is super limited. Just throw the film on at your kids’ slumber party and walk out of the room. More than likely, this hot mess isn’t for you. The youth still says hot mess, right? Yeah, I’m staying relevant with all this text.

The Blu-ray comes with a Digital HD code. It almost sits in on its paper sleeve as a last Fuck You to the physical disc hunkered across from it. Have fun watching it!