Combining the visionary imaginations of two premier fantasists, dirctor Henry Selick (“The Nightmare Before Christmas”) and author Neil Gaiman (Sandman), “Coraline” the movie is a wondrous and thrilling, fun and suspenseful, adventure that honors and redefines two moviemaking traditions. Based on the best-selling book “Coraline” the movie is a stop-motion animated feature, and – as the first one to be conceived and photographed in stereoscopic 3-D, is unlike anything moviegoers have ever experienced before. The Soundtrack, produced by award-winning french composer Bruno Coulais, sets the perfect tone for the suspenseful and wonderful world created in the film, and features a new original song by They Might Be Giants.

Bruno Coulais seems to have made a deliberate effort to create music that is not easily defined. I have to say in my opinion he succeeded. The music for Coraline to me most resembles somthing like an auditory jigsaw puzzle where the pieces don’t seem like the should fit together but somhow they do beautifully. Admittedly it took a few listens to fully grasp what Coulais intended, and the more I listend the more I got it, and I realized the genius of it. At first I was a little put off by the lack of clearly defined themes and motifs found in more tradtional film scores.
Coulais experiments with different styles and sounds and Playing Piano is a great example of how it changes even inside songs. It sounds almost epic-type choir opens the cue and it only gets more interesting. Just when you think it will explode in an amazing feast of horns, strings and percussion it turns it all around with some ambient dripping sounds and a jazz-like theme takes over. This is brilliant stuff, and I also love that the majority of the cues slides into each other like a massive cue.
Then, there’s the exclusive song from They Might Be Giants. “The Other Father Song” is only thirty seconds long, but it’s insanely catchy and it helps to counterbalance Coulais’s Elfman styled score. What’s more important is that the score makes me want to revisit the film. I just wish that I could place all the cues off the top of my head. Oh well, onto a third viewing before the Oscars. This CD is highly recommended. 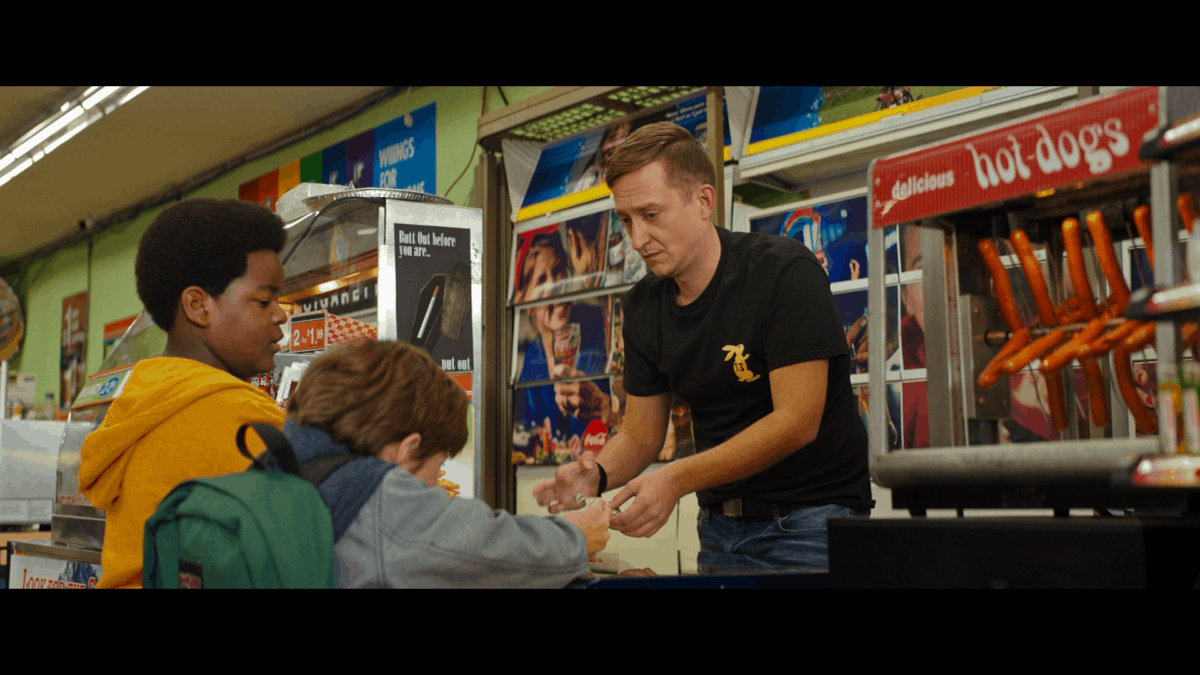 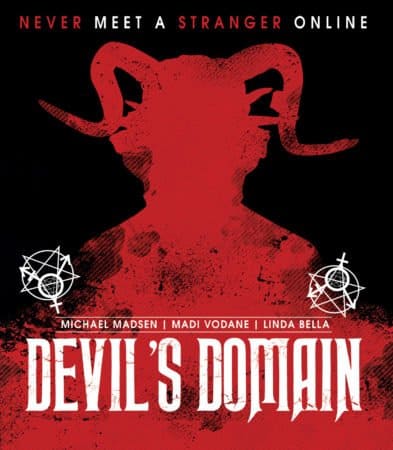 MONSTER WITH A THOUSAND HEADS, A
September 5, 2016 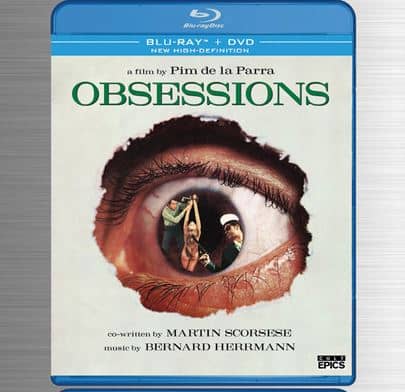