America’s smartest, edgiest comedy goes back to school with a vengeance! Just when you thought you’d seen and laughed at everything, along comes Season 5 to reinvent all the rules. “Bear Down” for the most jaw-dropping, polygraph-taking, hot lava-walking, ass-crack-bandit-pursuing, fantasy-roleplay-gaming, animated “G.I. Jeff”-hallucinating, hidden treasure-hunting, college campus-saving season that gets a rating of five MeowMeowBeenz! The fifth season of Community proves to be the most innovative and hilarious season yet – with Joel McHale, Gillian Jacobs, Danny Pudi, Yvette Nicole Brown, Alison Brie, Donald Glover, Jim Rash, Ken Jeong, Jonathan Banks and John Oliver.

“Community” returns for its fifth and final season on regular network TV. The Greendale crew was too much for NBC to handle, so they’ll soon be eating fresh at Yahoo. This was a period of change that saw Troy leave on a trip around the world following Pierce’s death. New friends were added, the Dean started to rap and Chang continued to Chang. If anything, I’ve got to give the show credit for starting to stabilize Abed a bit. It went from loveable autistic weirdo to a new emerging personality. Sure, he still managed to scare off Brie Larson, but best laid plans and all that.

The season long battle to save Greendale pays off in unexpected ways. The school was nearly sold to Subway and we discovered that Chris Elliott’s character liked to bang 70s computers. While I didn’t hate the 4th season like so many others did, I do have to admit that the gas leak running gag was funny. Still, I felt like there could’ve been more done with John Oliver and the satellite characters. When they did get leading time, it felt overdue and left me wanting more. I’m not even going to be talking about Koogler and how every NBC show needs him in their lives.

The DVD comes with commentary on every episode, featurettes and outtakes as the special features. One of the featurettes is dedicated entirely to the G.I. Joe episode, but it’s fun to see what went into making it. The A/V Quality is on par with past Community releases. That being said, I would kill for a Blu-Ray release of this series. You’re breaking my balls here, Sony. Maybe, Yahoo can pick up the tab when we get the sixth season and a movie. In the end, I’d recommend a purchase to fans. 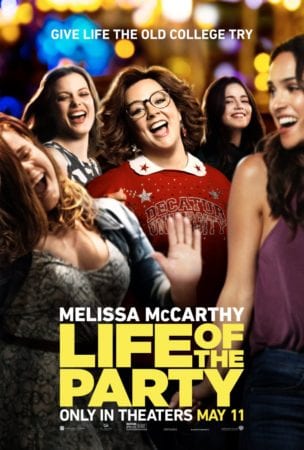 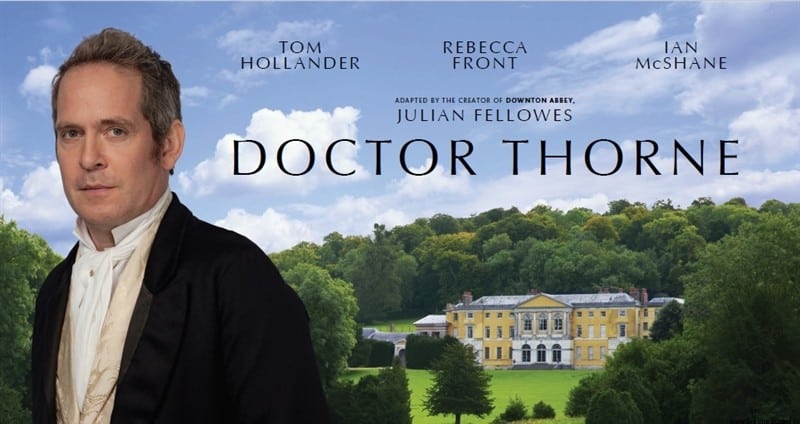