Jo Koy is hailed as one of today’s most gifted young comedians and lauded by Variety as one of “10 Comics to Watch.” In this COMEDY CENTRAL original stand-up special, “Jo Koy: Don’t Make Him Angry,” the comedian brings his dynamic energy and wit to his favorite topics without holding back, including America’s obsession with road rage and sharing some of his most intimate family moments. Released via COMEDY CENTRAL Home Entertainment and Paramount Home Entertainment, “Jo Koy: Don’t Make Him Angry” DVD arrives in stores nationwide on Tuesday, May 19 and will also be available at http://shop.comedycentral.com.

Koy has starred in his own half-hour “COMEDY CENTRAL Presents” stand-up special and has been featured on “The Tonight Show with Jay Leno” where he received one of the only standing ovations in the show’s stand-up history. In addition, Koy has just completed a sold-out tour in Australia. 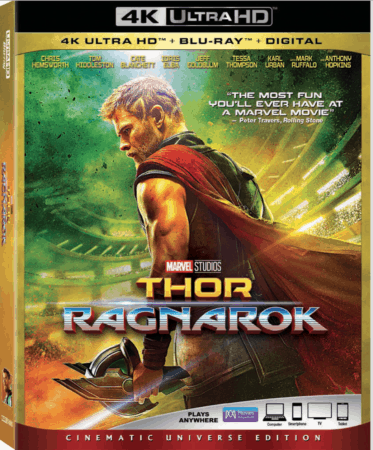 Legendary Sneaker Designer Mache teams up with Bacardi
May 19, 2014