Summary
A highway engineer is involved in a car crash, after which, near death, he remembers his life leading up to the accident.
8.4
Great
Video - 9
Audio - 8.2
Movie - 8.3
Special Features - 8.1

Les Choses De La Vie or The Things of Life was the first pairing of Romy Schneider and Claude Sautet. Playing with one’s sense of time, it evokes Godard at points. However, The Things of Life is far more humane than I ever expected.

What Film Movement Classics has done with this set is second-to-none. By diving back into the French director’s beginnings, we got to see how specific creative partnerships began during the height of French Cinema. The Things of Life won’t blow the hair back of casual American fans. However, you can be impressed by the technical merits of the film.

Romy Schneider has always been a personal favorite. While I’ve talked about the Sissi movies before, Schneider is someone that evaded the American system and it kind of pisses me off. That’s not to act like Ludwig wasn’t a big deal. But, imagine what someone like Coppola or Polanski could’ve pulled from her. This was the 70s and not what we know now. So, just think of the art.

The Things of Life Blu-ray comes with new documentaries and a essay. That might not impress, but to American fans of Foreign Cinema…it means a lot. Especially for these early 70s movies that never got a big push past their initial release. The new digital restorations pop and are why I recommend the release.

Claude Sautet and Romy Schneider Duo: The Things of Life is available now!

A highway engineer is involved in a car crash, after which, near death, he remembers his life leading up to the accident. 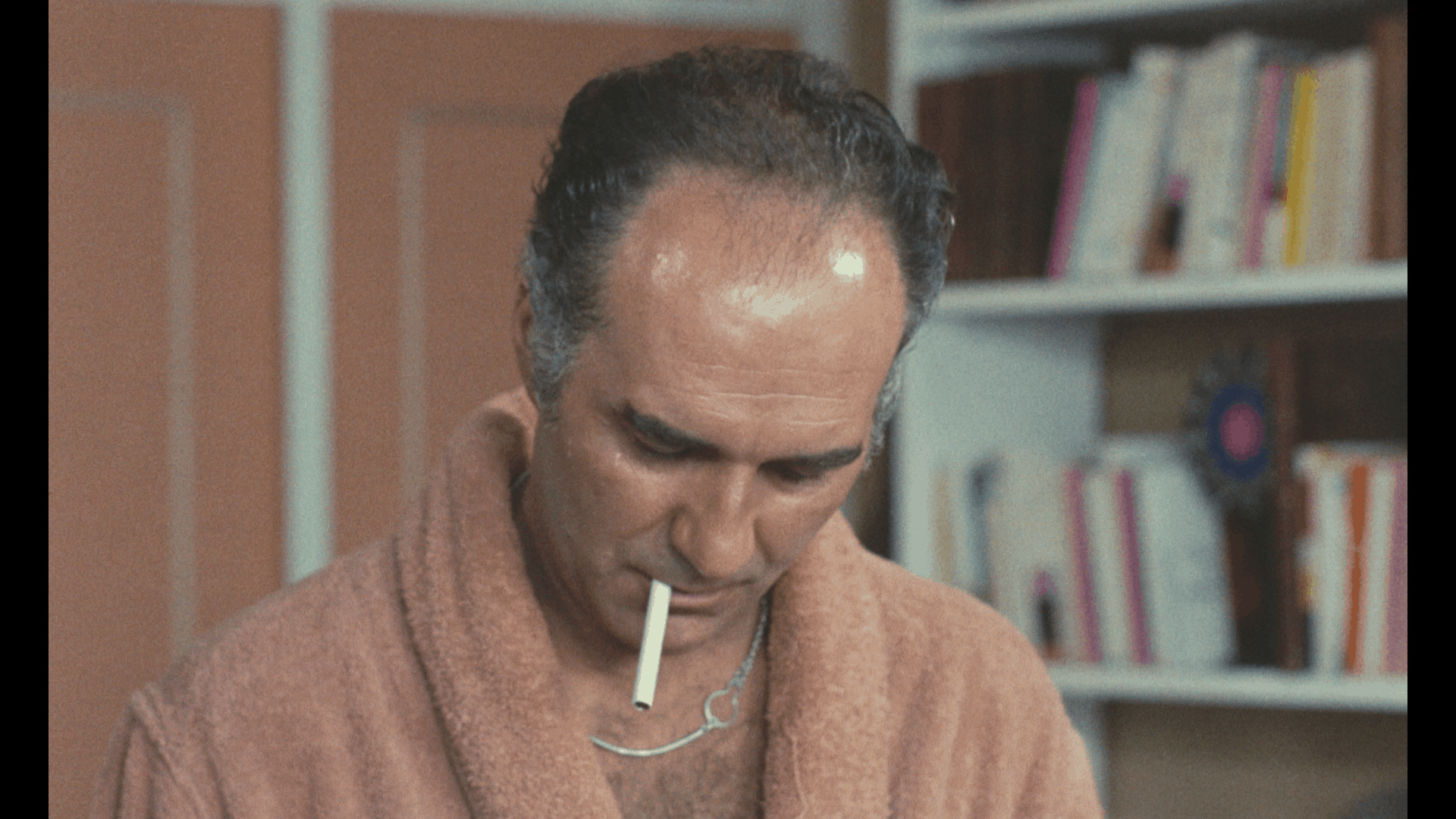 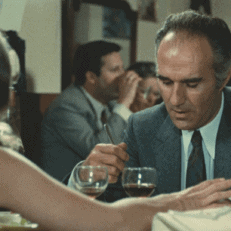 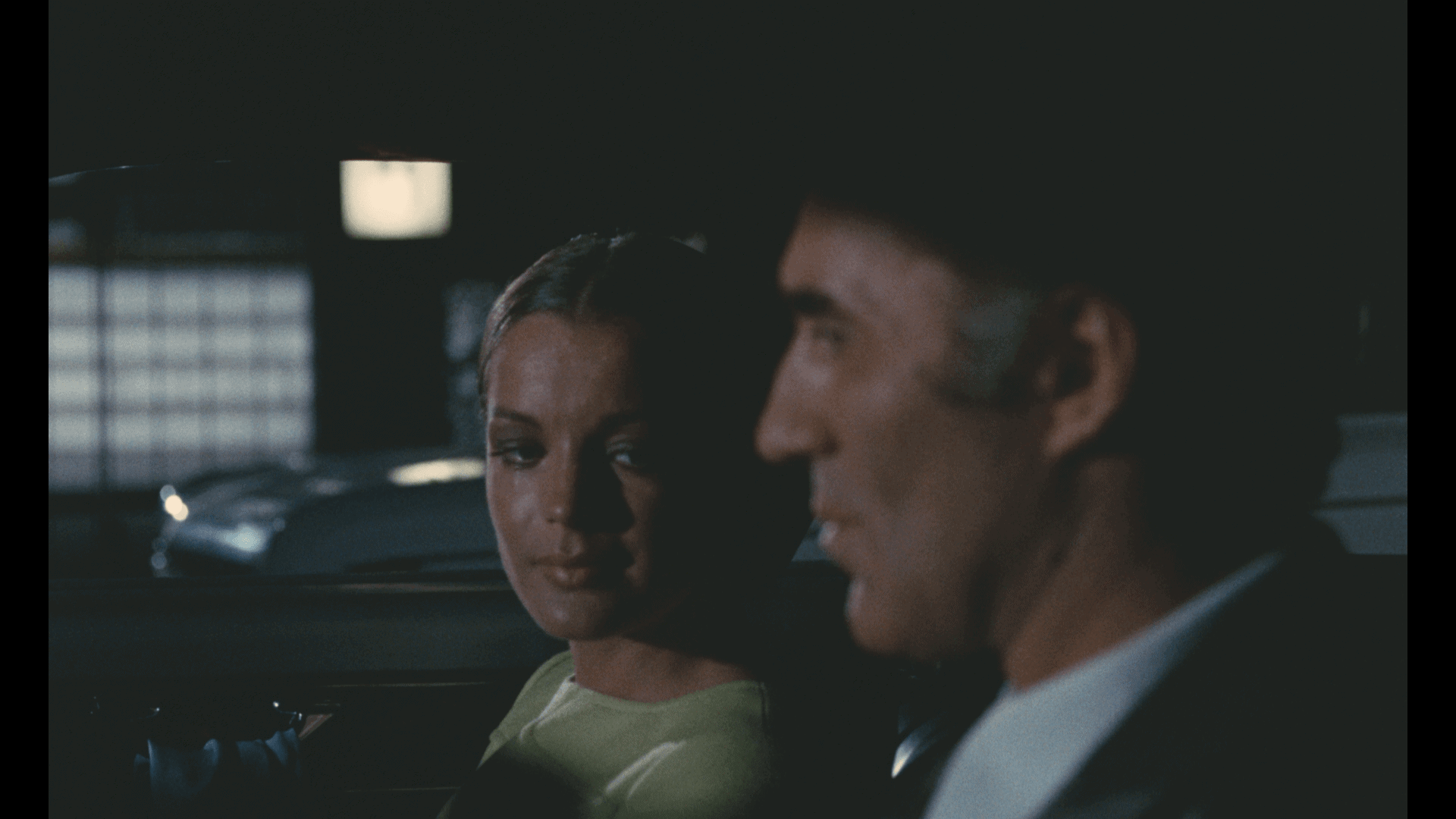 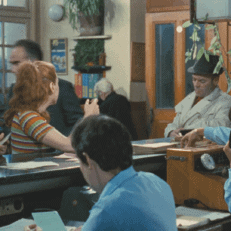 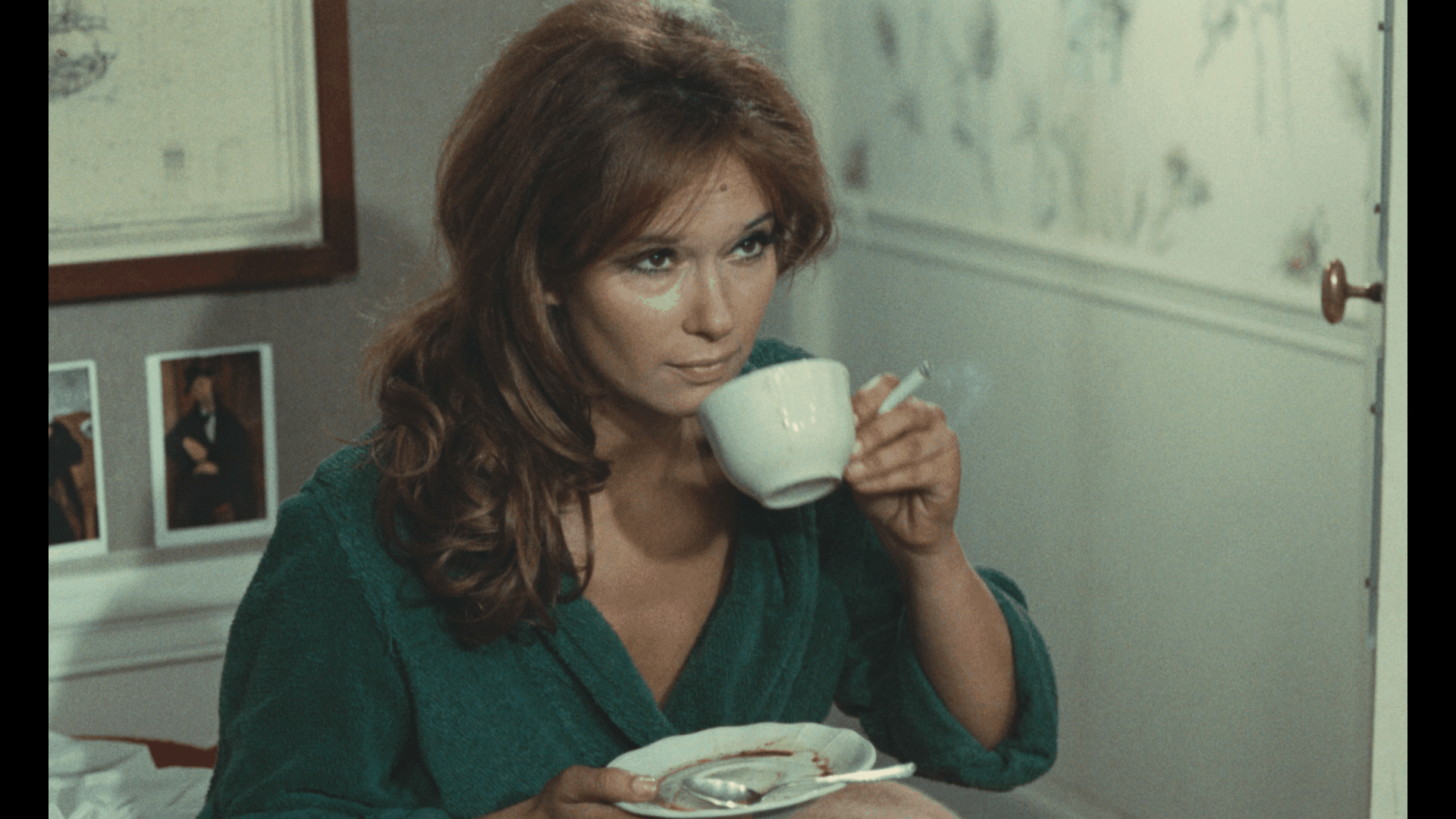 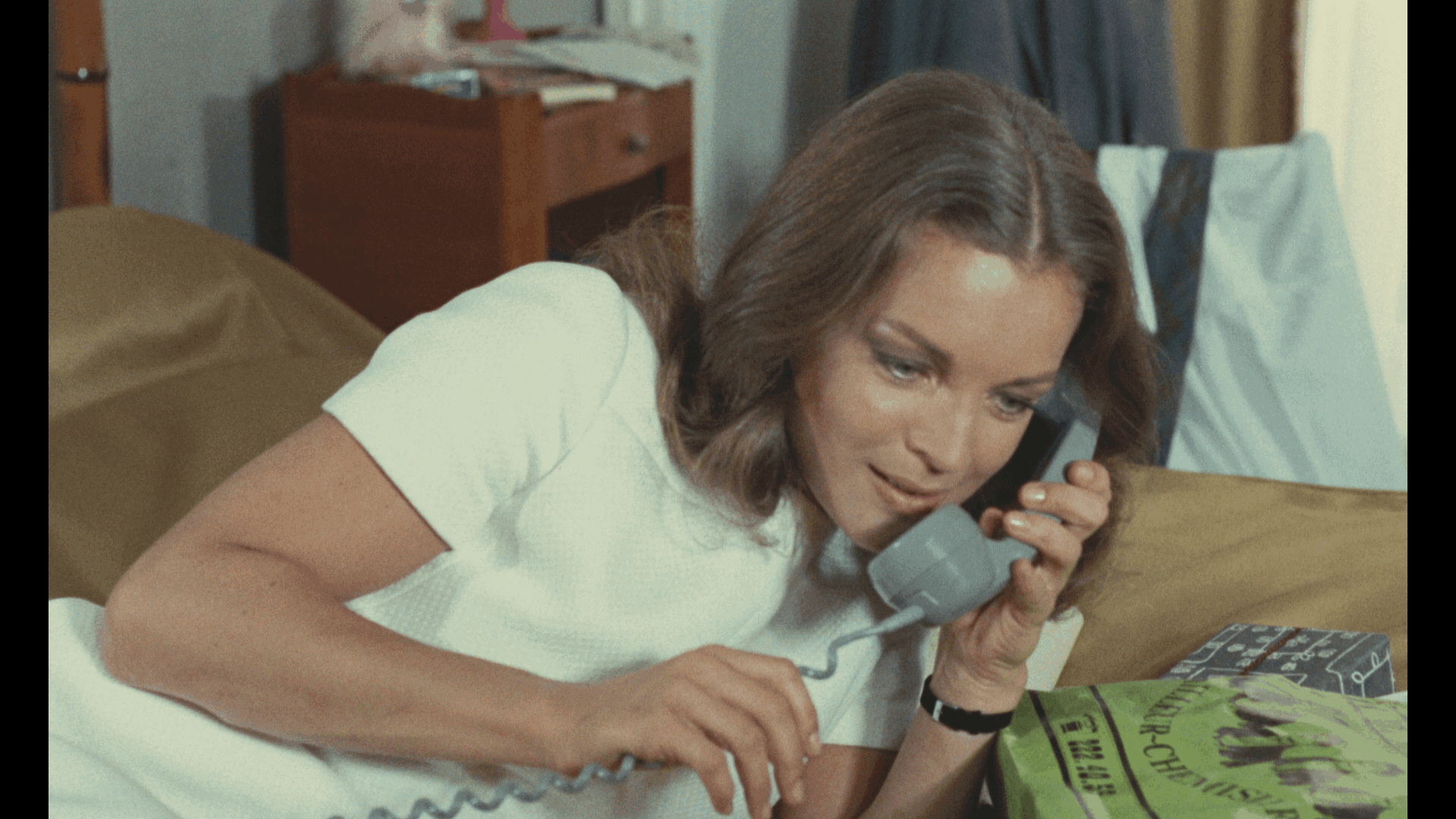 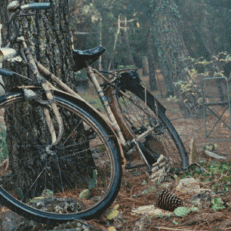 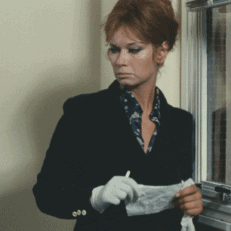