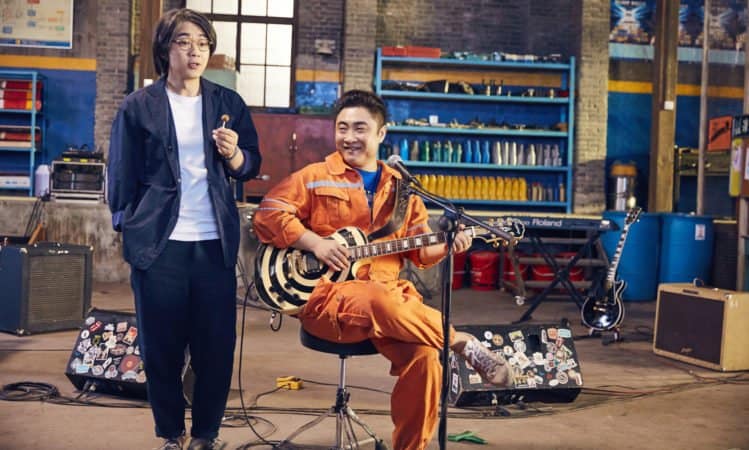 “City of Rock” feels an awful lot like those inspirational music movies that the United Kingdom kept sending to America in the 1990s. Whether it’s “Brassed Off” or “The Commitments”, cinema will have you believe that making music works better than Patreon. The kicker is that this film is so much more polished than those early features. Most of the musical performances look like music videos and I can’t pin down why that bothers me. It’s silly, but I like music feeling more organic.

Yeah, I know. I’m asking for organic moments in a film that plays like a modern Chinese take on an Andy Hardy picture. What saves the film is how the director seemingly took cues from Taika Waititi. Yes, he does star and he lets the cast riff a ton. However, no one overpowers the material. At times, I swear I was following along with the Mandarin humor without having to check the subtitles.

That’s when I realized that I’m approaching foreign cinema in the same fashion as my mother. Nothing major about the film, but it’s a reminder that I’m aging. Take that as an endorsement over this film’s mass audience appeal. Give it a shot…now.