“Cinematic Titanic” was the holdover between MST3K and The Return. Seeing as how the glory days of MST3K on home video seem to be closing, I wonder what will come of an uncertain future. I know that we have readers who prefer Cinematic Titanic dramatically over Rifftrax, but I wonder why. Cinematic Titanic is closer to the show they love. Plus, the deep dives of genre film film history are what brought the nerds together in the first place. Modern sensibilities win out and you’ve got to do what pays the bills.

Thankfully, no one on here decided to work in some aggressive Star Wars Holiday Special jokes. Pick it up, if you’re a fan.

Cinematic Titanic was where Rifftrax feared to tread.

CAROL BURNETT SHOW, THE: THE BEST OF HARVEY KORMAN 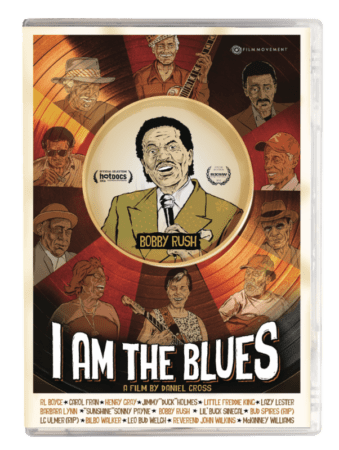 I AM THE BLUES