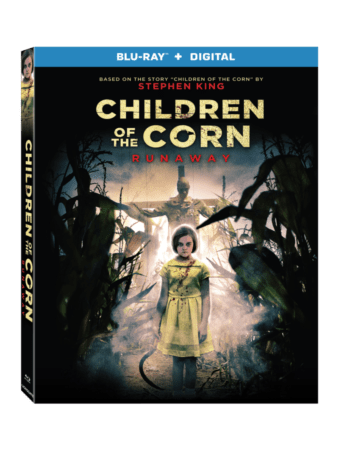 Children of the Corn: Runaway tells the story of young, pregnant Ruth, who escapes a murderous child cult in a small Midwestern town. She spends the next decade living anonymously in an attempt to spare her son the horrors that she experienced as a child. Ruth and her son end up in a small Oklahoma town, but something is following her. Now, she must confront this evil or lose her child.