Premiering September 29 on Showtime, Masters of Sex chronicles the real-life pioneers of the science of human sexuality, William Masters and Virginia Johnson. Starring Lizzy Caplan (Bachelorette, True Blood) and Michael Sheen (Frost/Nixon, The Twilight Saga), the series depicts the unusual lives, romance, and pop culture trajectory of the duo whose research touched off the sexual revolution and took them from a midwestern teaching hospital in St. Louis to the cover of Time magazine and nearly a dozen appearances on Johnny Carson’s couch.

0 0
Previous ArticleTAKE A LOOK AT THE Blu-ray/DVD release party for “Star Trek Into Darkness” beneath the Space Shuttle EndeavourNext ArticleWarner Bros. & Habitat For Humanity Partner for The Wizard of Oz 75th Anniversary 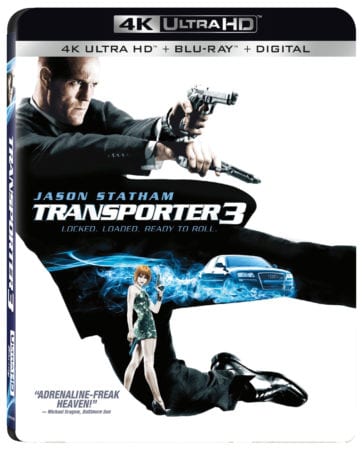 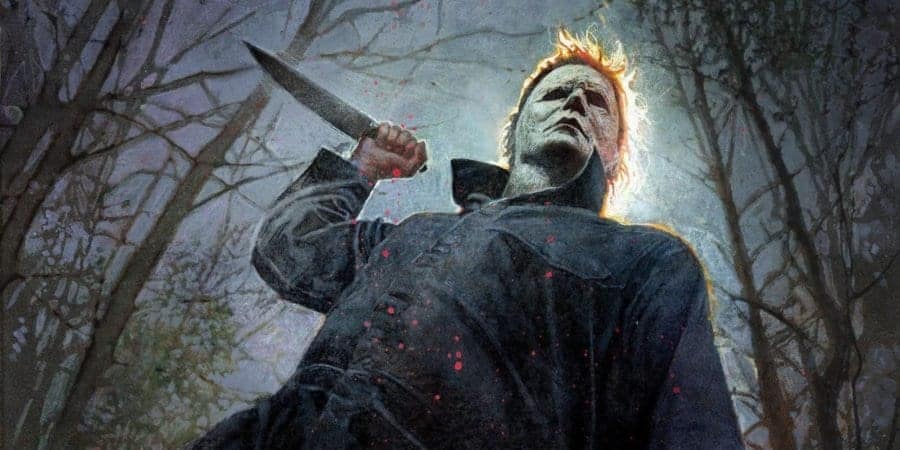 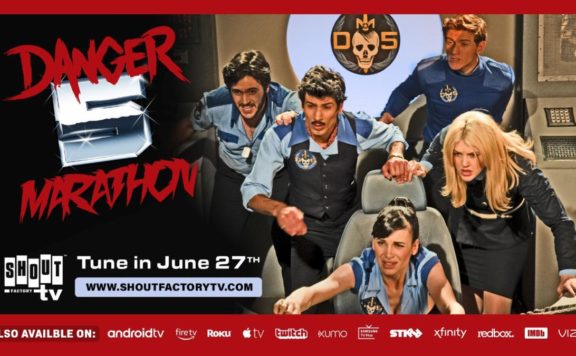 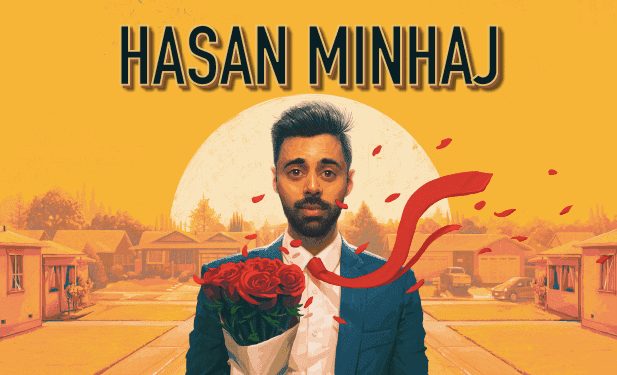