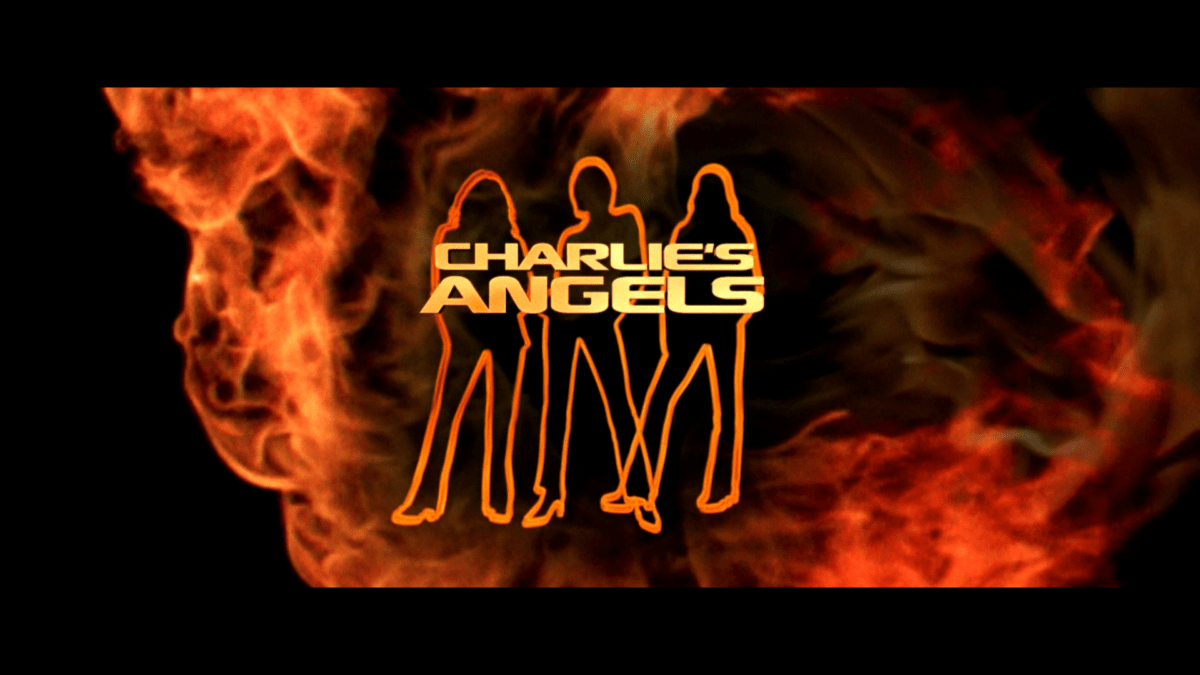 It’s weird to bring up how big this film landed in 2000. But, I have a feeling that anything older than 6 years is hard to explain to most modern kids. Debuting in the Fall of 2000, Charlie’s Angels was McG’s big theatrical bow. A splashier visual director, McG plays like Michael Bay with less boom and more style. Combining his music video background with the fast shooting of Russell Carpenter created one of the sleekest films of the early 00s. But, why does that matter? 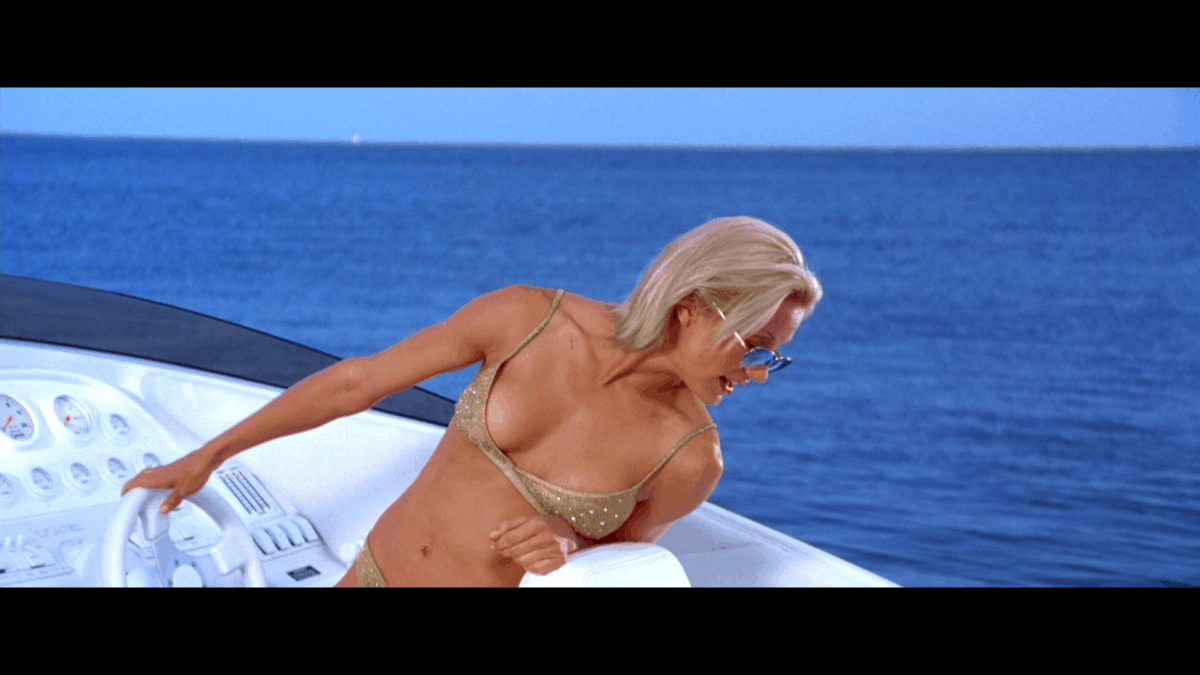 Well, coming out of the year of CG breakthrough in 1999…this was the first opportunity to blend sleek visuals away from the Sci-Fi actioneer and deliver it into the modern era. The SONY release today offers up a look at the new Charlie’s Angels and a trailer in 4K. While that is fun, I wish we got the vintage featurettes, bloopers, deleted scenes and more in something other than standard 1080i.

That being said, the selling point remains the same. Seeing that stunning opening set to Motley Crue’s Live Wire, the fast-cut montages and the action set pieces truly have amazing depth and color range. What about the film? Well, let’s see.

Three women of near equal star power in 2000 came together to steal focus from the super-strong supporting cast and give Tom Green a cameo that was as timely as the entirety of Solarbabies. Still, somehow it feels less trite than making a humor-free send-up of every Spy movie trope for the last 15 years and then packaging it together in a test market friendly girl power movie timed for the Holiday season.

The 2160p transfer is one of the best I’ve seen Sony release this year. But, I found the Atmos track to be all up front with limited chances to really pump the back channels. Still, it’s worth a purchase. 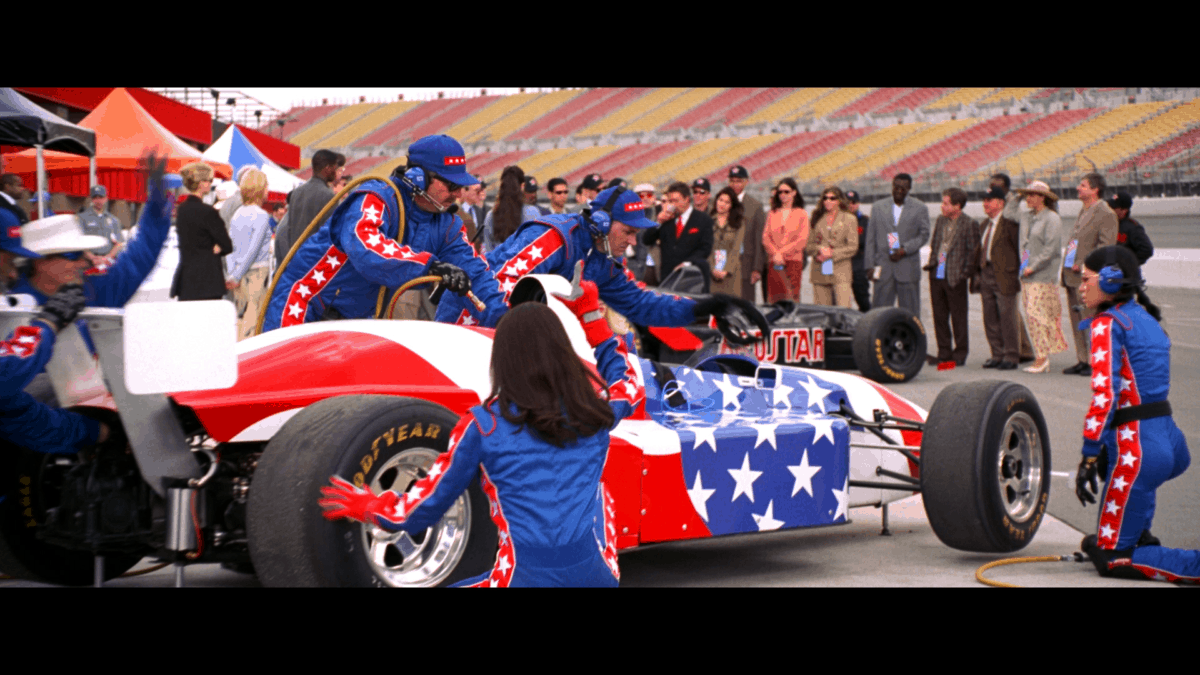 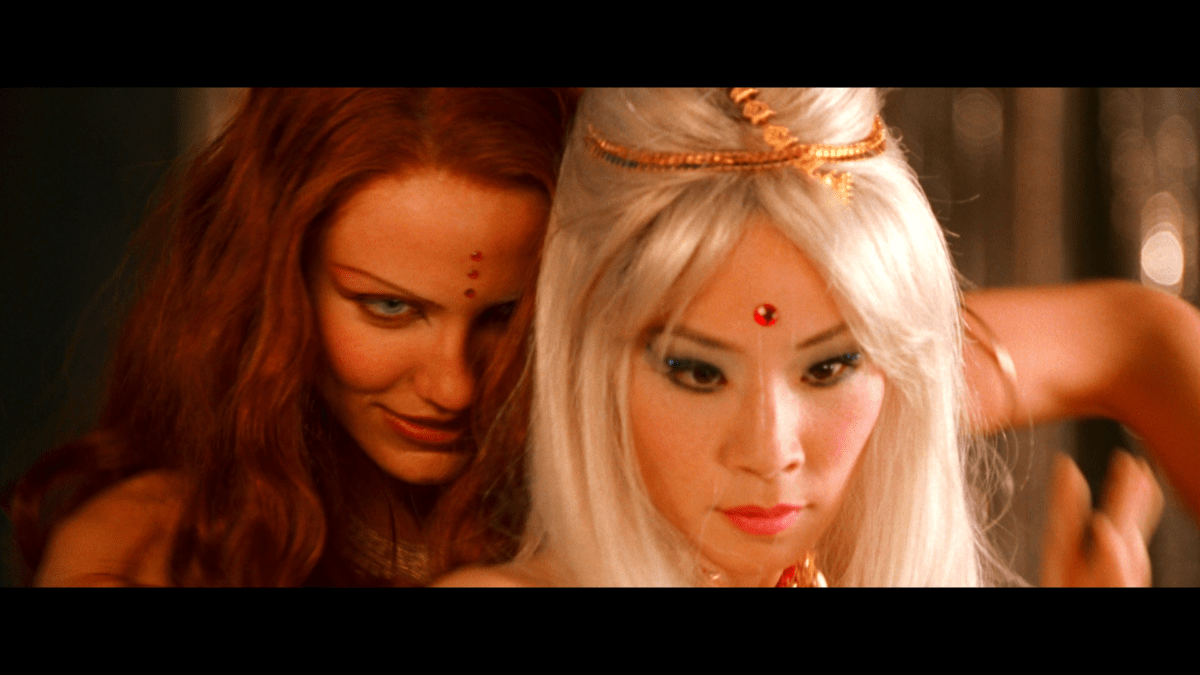 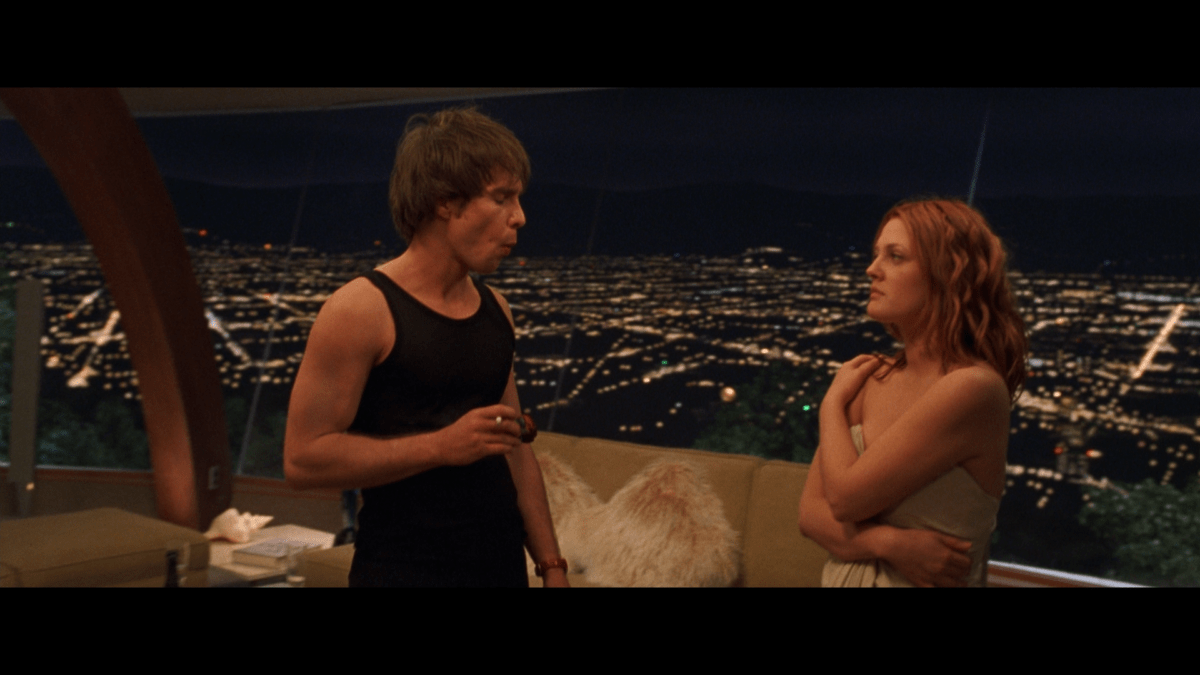 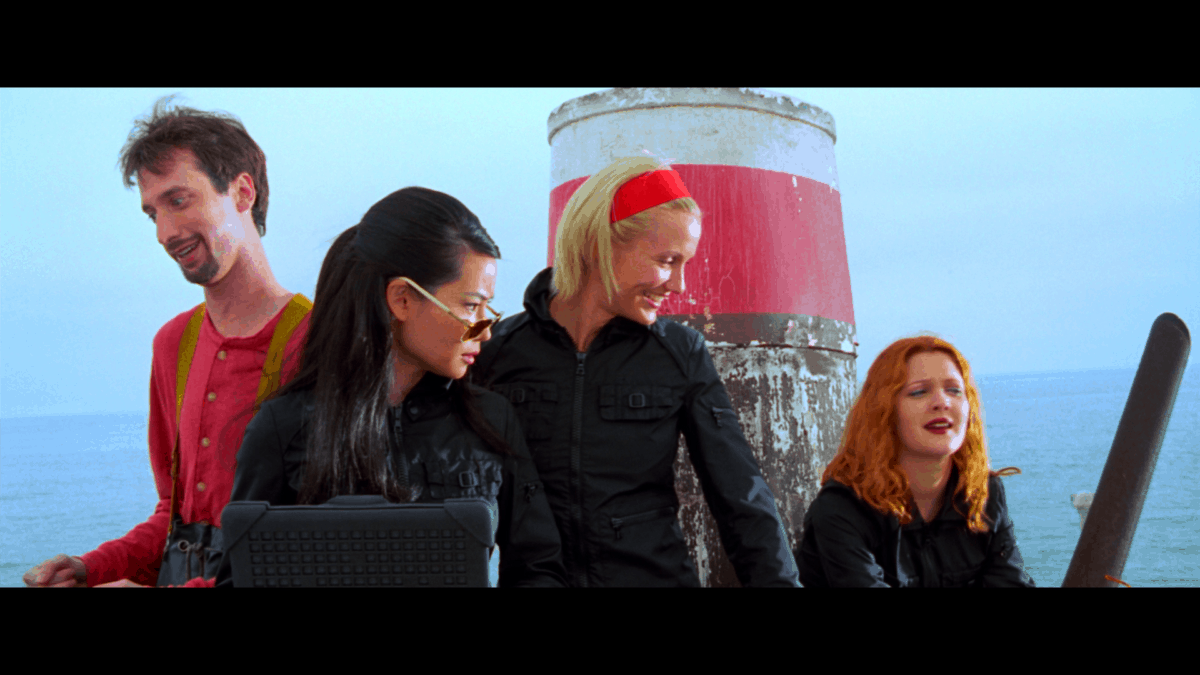 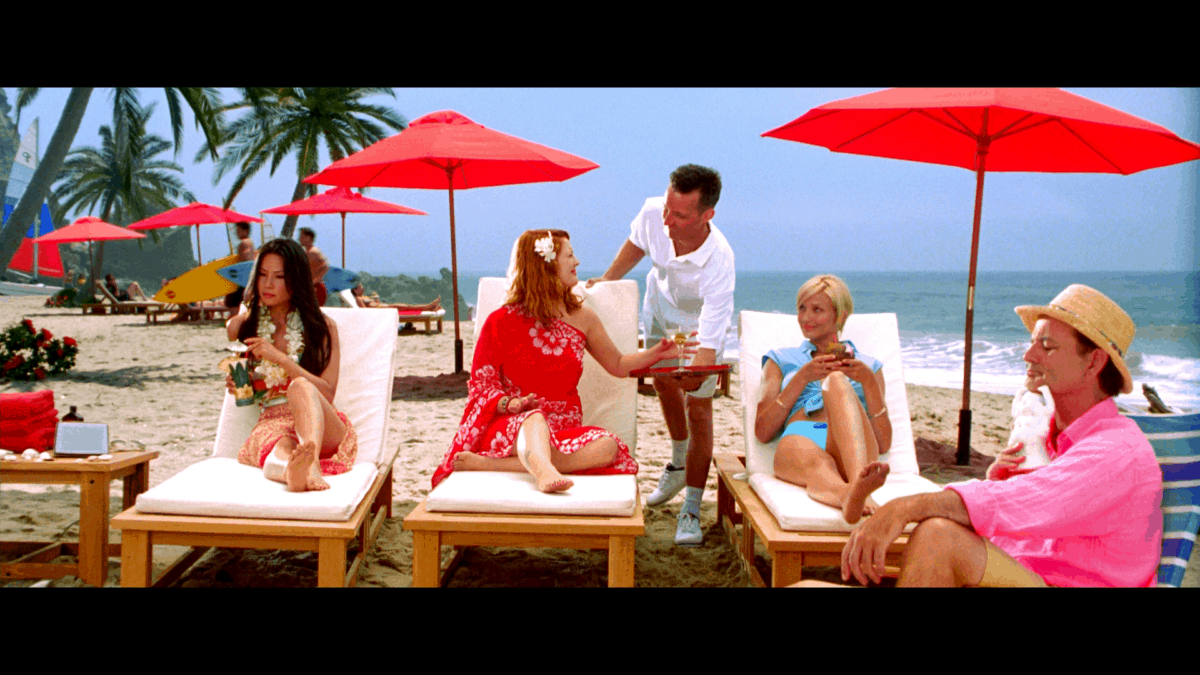