“The Charles Bronson Collection” brings 4 of the best early 70 to mid 70s Bronson films to home video. Hell, two of these titles were previously Twilight Time releases. Comparing my Hard Times TT disc to the Mill Creek release, the only thing that the TT disc improves upon is the audio. The special features for those boutique labels were superficial at best, so what does that mean for you…the consumer? Well, you’re going to get movies in an easier fashion without having to pay the collector game.

Plus, you get three other movies as the cherry on top. I don’t own the Stone Killer TT release, so I don’t have that compare. However, the Hard Times one-to-one comparison is enough to have me favoring this release. Check it out.

Internationally acclaimed action star, Charles Bronson, is the definitive on-screen “tough guy.” His legendary status was solidified in the midst of his career with a series of leading roles in gritty, crime dramas. This action-packed collection showcases his diverse career with 4 knockout films!

THE VALACHI PAPERS (1972) – The cold-blooded, no holds barred, adaptation of Joseph Valachi’s explosive testimony while in prison that exposed unthinkable mob activity in the United States.

THE STONE KILLER (1973) – Crime drama about a tough New York cop who discovers that a gangster is planning a massacre; revenge for a shootout which introduced non-Sicilian elements to organized crime.

BREAKOUT (1975) – A Texas bush pilot is hired by a woman to help break out her husband who is imprisoned in Mexico on a framed charge that was engineered by his Grandfather.

HARD TIMES (1975) – Walter Hill’s directorial debut is a raw, bare-knuckled view of street brawlers starring Bronson as a quiet but brutal fighter supported by a chatty and sly promoter played by James Coburn. 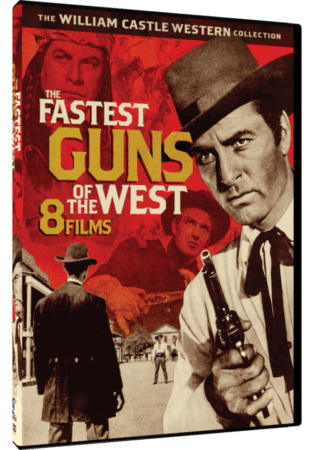 FASTEST GUNS OF THE WEST, THE 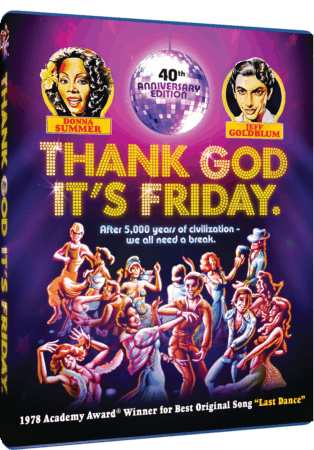