“Cezanne at Moi” is a story of childhood friends Paul Cezanne and Emile Zola. The film follows them through decades around France and most of Europe. The duo loves women, they make art and the fight with each other. The men try to mend relationships with the women in their love. Plus, they undertake a ton of contemplation. Naturally, this film is so French that I expected it to surrender by the end of the digital file.

While not a taste for everyone, it’s a fairly strong biopic about two pioneers of the French Creative Arts. But, like most biopics…it does in broad strokes. Check it out when the film hits Digital HD on August 8th.

CÉZANNE ET MOI traces the parallel paths of the lives, careers and passionate friendship of post-impressionist painter Paul Cézanne and novelist Emile Zola. The two boys grew up in Aix-en-Provence. Emile was fatherless and poor. Paul came from a wealthy family. As young men, dreaming of glory and beautiful women, they left the south to conquer the art scene in Paris. Soon Emile had it all, success, money, and the perfect wife, and embraced the very bourgeoisie he mocked in his books. Meanwhile, Cézanne rejected the Parisian scene to focus only on his work, ignored by his peers and the establishment. 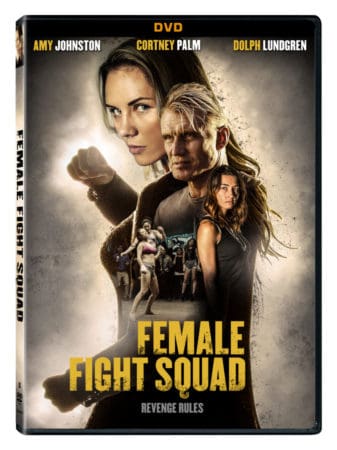