CATCH-22, the critically acclaimed limited series from the producers of Argo and “True Detective,” arrives on DVD November 19, 2019 from Paramount Home Entertainment. 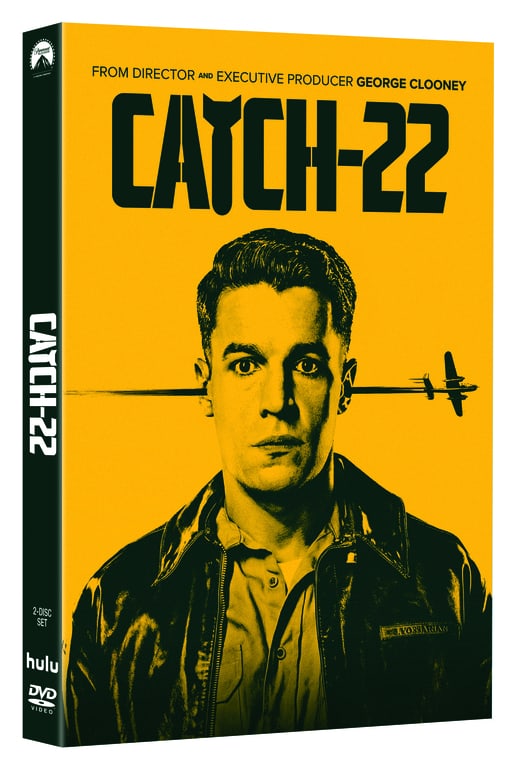 The CATCH-22 two-DVD set includes all six episodes from the limited series, plus over 60 minutes of exclusive bonus content, including a three-part, behind-the-scenes featurette entitled “The Cogs of War,” 13 deleted scenes and outtakes from every episode.

CATCH-22 follows the adventures and misadventures of a U.S. air squadron in Italy during World War II. Yossarian (Christopher Abbott) is a bombardier whose frantic obsession every time he goes up on a mission is “to come down alive.” The real enemy for Yossarian and his rag-tag bunch of friends is the bureaucracy of the military, inverting logic at every turn. The pinnacle of this is Catch-22, a military by-law which states that if you fly your missions, you’re crazy, and don’t have to fly them; all you have to do is ask. But if you ask not to, then you’re sane, and so you have to fly them.

CATCH-22 is executive produced by George Clooney and Grant Heslov on behalf of Smokehouse Pictures, along with Richard Brown and Steve Golin on behalf of Anonymous Content. Luke Davies and David Michôd are co-writers and executive producers for the series.  The six-part limited series from Paramount Television and Anonymous Content is directed by Clooney, Heslov and Ellen Kuras, who also serves as producer. Each directed two episodes.

CATCH-22, the critically acclaimed limited series from the producers of Argo and “True Detective,” arrives on DVD November 19, 2019 from Paramount Home Ent 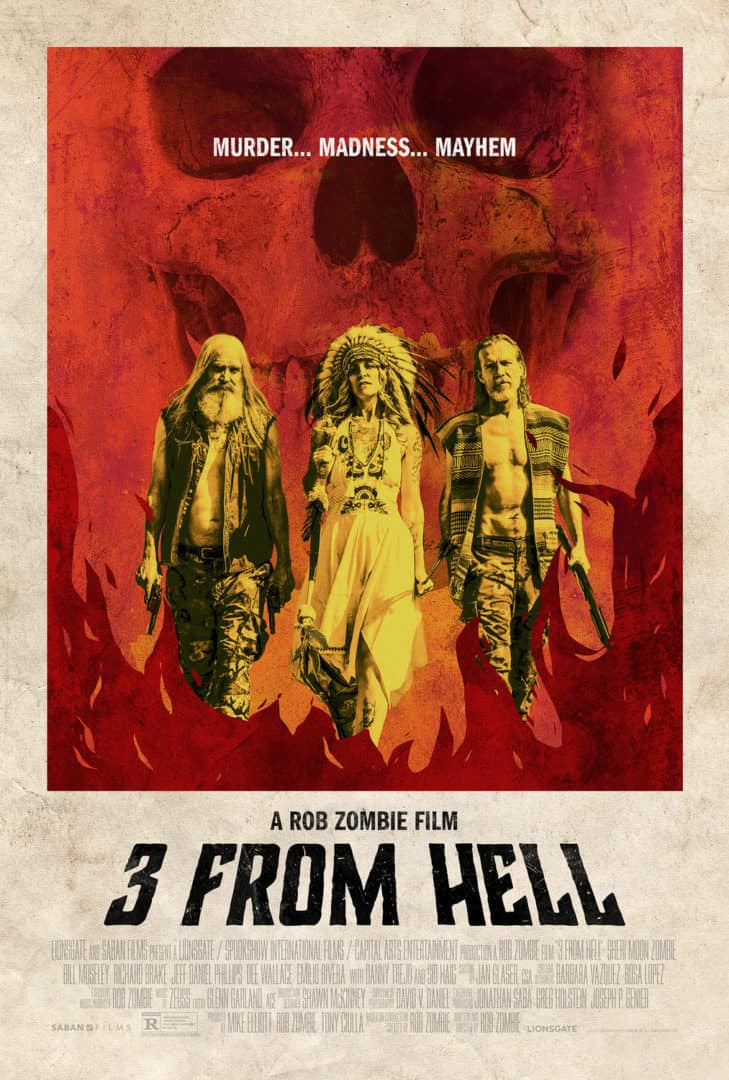 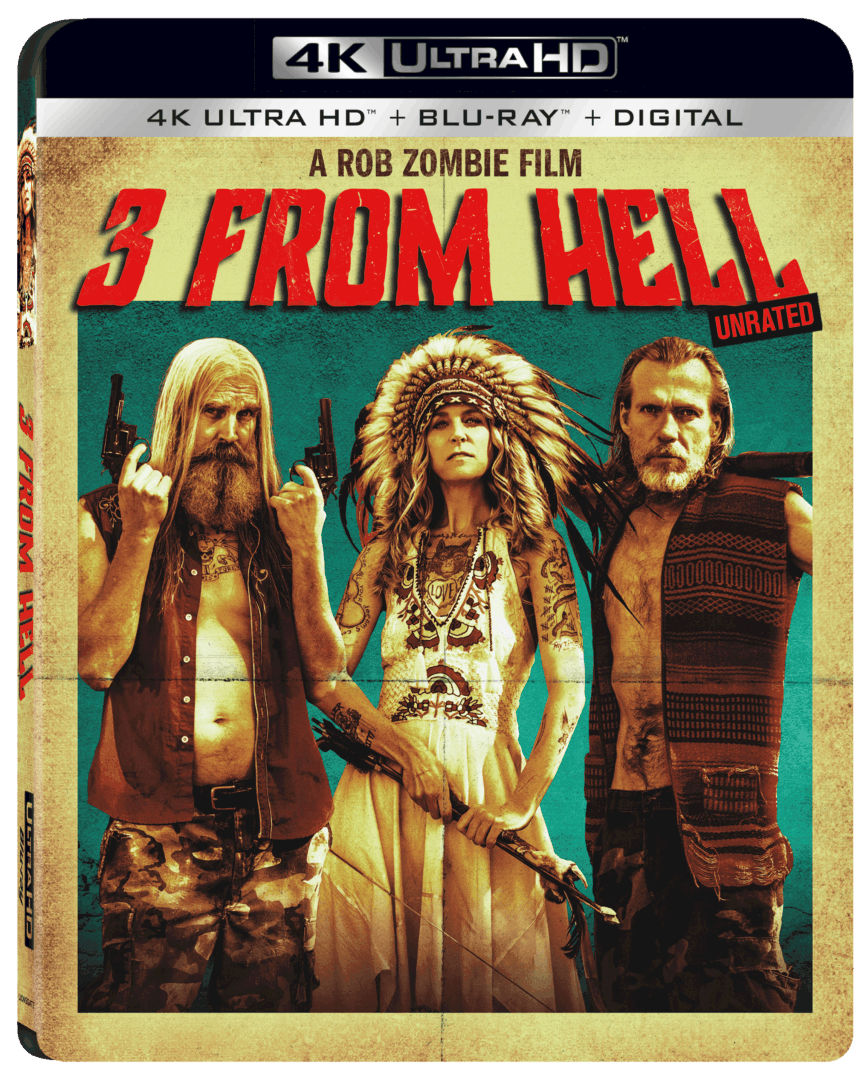