THE CASE FOR CHRIST REVIEWED

“The Case for Christ” hits that sore spot for me. Sure, I can ignore or chuckle at the traditional Pure Flix narrative films. But, there’s something about claiming authority in absolution that irks me. Circular reasoning is still circular reasoning, even if you bring in a so-called expert to back up the facts of which he’s far too close to gain a proper appreciation. In the film adaptation of Strobel’s popular book, Strobel is portrayed as a man nearing the end of his marriage. After his daughter nearly chokes to death, he begins the path to spiritual enlightenment.

Enlightenment is not a bad thing, but it doesn’t necessarily have to be achieved through spirituality. Even in the film, Strobel hits a point where he could’ve stopped. But, the film is about that obsessive push to prove that your new hobby is worth investing the rest of your life. Throughout the film, he meets with and interviews from a similar viewpoint. Mike Vogel does well in his performance as Strobel, but he underlines a central problem with the film.

Strobel only gets to his spiritual path by being emotionally manipulated by his wife and family situation. Strobel would’ve continued to be a secular humanist, if his family life wasn’t held hostage. It’s pretty evil, but whatever brings the flock closer to Jesus. If that wasn’t enough, the film also hits the nearly 2 hour marker as it continues a proud Pure Flix tradition. The film is too long and too insular. Your belief system is to be questioned constantly. All this film does is gather like-minded goofballs to support manipulated conclusions. 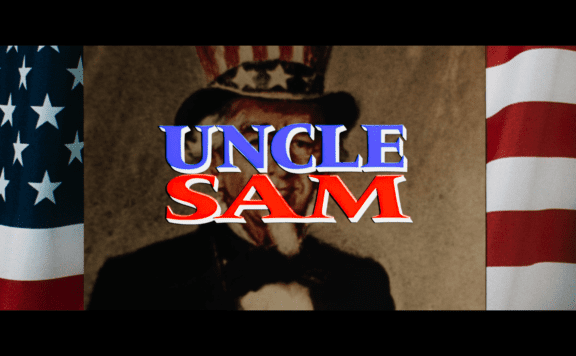